We know how the use of an OLED panel significantly increases the price of a device (whether smartphone or TV). It now appears that we might have cheaper OLED panels from next year. According to recent reports, the inkjet printing technology for OLED display will enter mass production in 2020. It will start with about 105,000 pieces (209,000 square meters). This will increase nearly 12 times in the next ten years to 1.3 million pieces (7.3 million square meters). This production will be done by JOLED (Japan OLED). 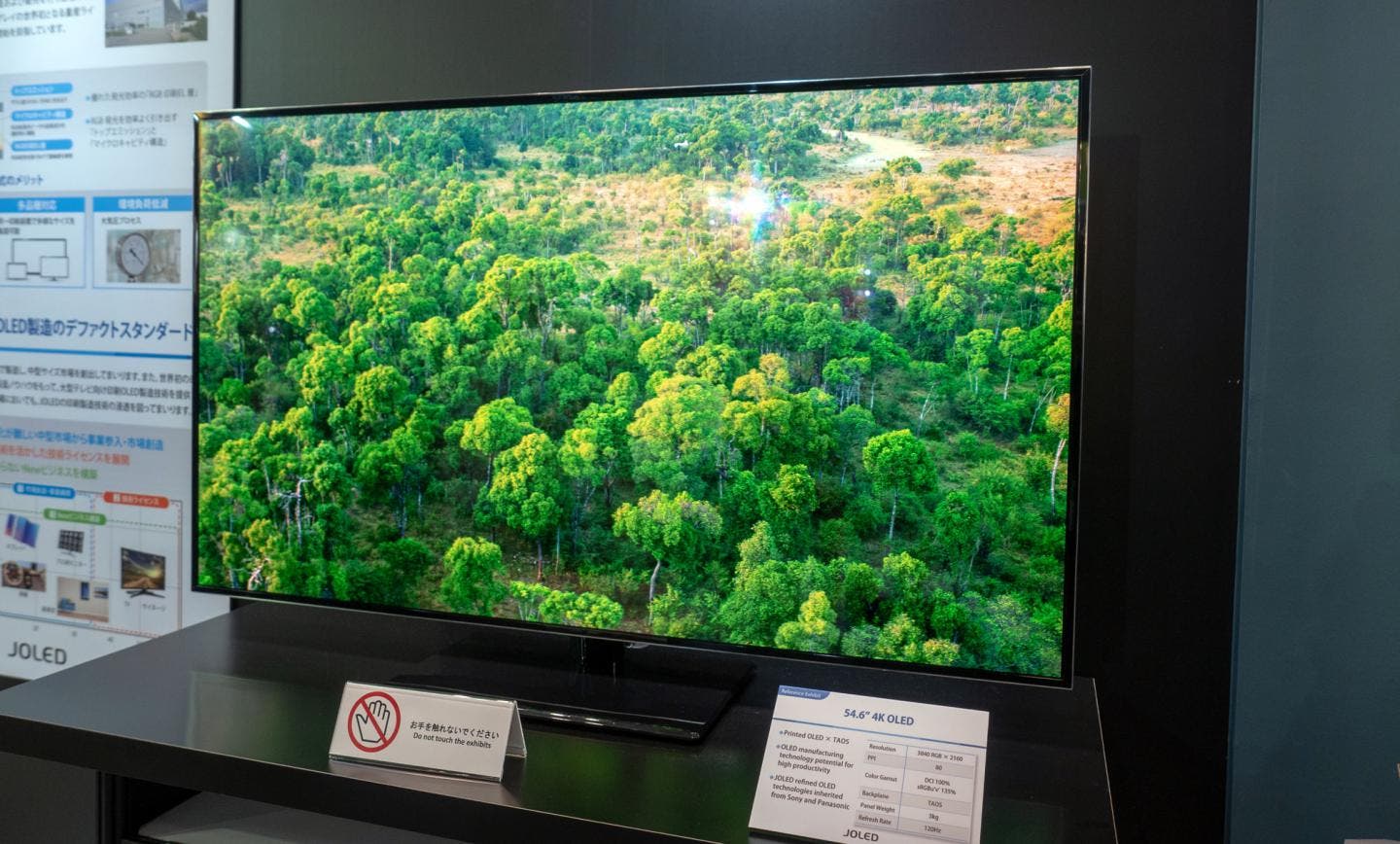 Although OLED panels have been produced through film-film printing technology, the output is very low). Starting in 2020 or 2021, Chinese OLED manufacturers will catch up with JOLED and invest heavily in mass production. Inkjet printing has the potential to reduce the production cost of OLED panels and is primarily suitable for the production of large and medium-sized panels. IHS expects a 65-inch 4K OLED TV to cost approximately $585 (LGD’s 10G production line of OLEDs); but if an inkjet printing process is used, the overall cost will drop to $441 (cost reduction is near 25%).