This morning, Xiaomi Ecological Chain Enterprise Aqara announced that it will be the first to release ZigBee 3.0 series products on July 8. If you are not aware, this is the third-gen automatic system that interconnects all Xiaomi smart home products. There are myriads of Xiaomi enterprises. And each of them has launched its smart home products. So all those smart home appliances just need a single common language ‘to talk to each other’. Otherwise, it becomes useless. 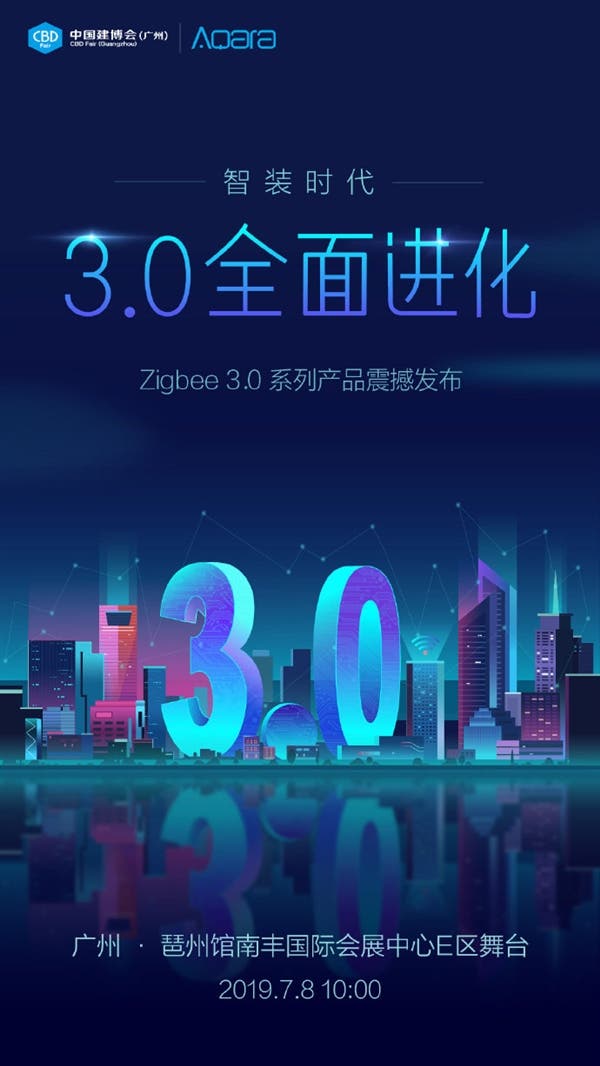 According to authoritative research institutions, by 2025, the global IoT smart connected devices will reach 70 billion. Moreover, the overall economic scale will reach $11 trillion. In 2019, the scale of China’s Internet of Things application market will reach $300 billion. It will increase to $360 billion in 2020.

Smart homes have gradually become a reality. So the replacement of cables with wireless connectivity options has become an irreversible trend. In this sense, in the smart home industry, the most popular are four wireless technologies. They are – WiFi, Z-Wave, ZigBee, and SmartRoom. WiFi technology and ZigBee are the two most worthy of competition. Wi-Fi has the lowest cost and can be used with a router. But it has poor stability and limited connectivity. ZigBee is a two-way wireless communication technology. It comes with a close range, low complexity, low power consumption, low speed, and low cost. What we like more, this technology has a self-organizing network and self-healing ability.

Currently, there are tons of Aqara products based on ZigBee platform. Among them, we can mention the Mijia Smart Socket (Zigbee Edition) and Aqara Wireless Switch (Zigbee Edition). With the launch of ZigBee, we will get more stable connectivity, faster data transfer, and other advantages. Thus, the smart home system is getting smarter and faster.

If you are interested, here is a link to learn about the improvements coming our way from ZigBee 3.0.