Apple is not the only major company in the hi-tech market planning a reduction in the production of goods in China. In fact, the names of Amazon, Acer, Asus, Google, Lenovo, Microsoft, HP, Dell, Sony and Nintendo are added to the list of big names. As reported in a recent Nikkei report.

The big reasons are substantially two. On the one hand the increase in production costs, on the other the United States-China trade war. This latter determines a further increase in the costs necessary to put the good on the market.

According to the source, Amazon is evaluating alternative production sites located in Vietnam. For the realization of its Kindle e -Book readers and for devices of the Echo line. 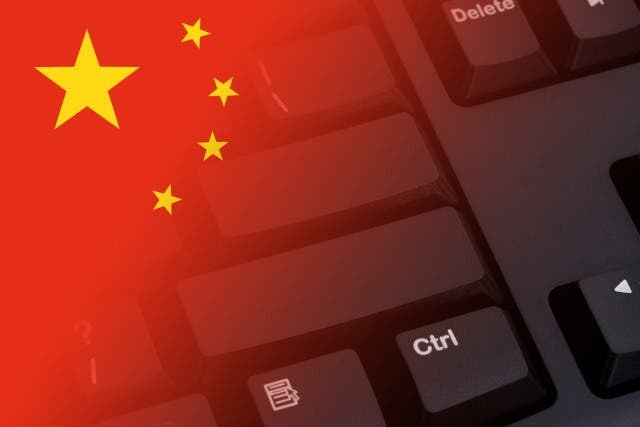 Acer and Asus have confirmed that they are considering the possibility of moving part of the production out of China. Dell has launched a pilot project aimed at the production of laptops in Taiwan, Vietnam and the Philippines.

HP has plans to move production from 20 to 30 percent elsewhere. Specifically, It would be trying to create a new chain of suppliers in Thailand or Taiwan. The provision could come into force as early as the end of the third quarter (ie by September).

The details become more sporadic in the case of Google, Lenovo, Microsoft, Sony and Nintendo. But the common elements of the individual strategy concern a process of delocalisation of production in China. That is irreversible and a reduction in orders that, on average, is in the order of 30%. The exact amount varies depending on the company and on the relevance of the US market for each of them.

Next China Unicom: Our 3G network is still active