US President Donald Trump surprised everyone during the weekend with a sudden move that reverted the ban against Huawei. With this last decision, many US companies can now resume trade operations with the Chinese company. As we already know, this still is a soft ban, and Huawei will need to make some adjustments. According to the smartphone maker’s founder, Ren Zhengfei, the softer ban will not have “much impact”.

Mr.Ren told The Financial Times that Huawei is adjusting to a new era of American hostility. As a result, the company will continue to “focus on doing our own job right”. In another interview given to rest of media by Huawei’s patriarch, the company reinstated the doctrine of self-reliance and self-sufficiency. One time that the US government is putting Huawei in hard work conditions, it also allows the team to better collaborate with each other. 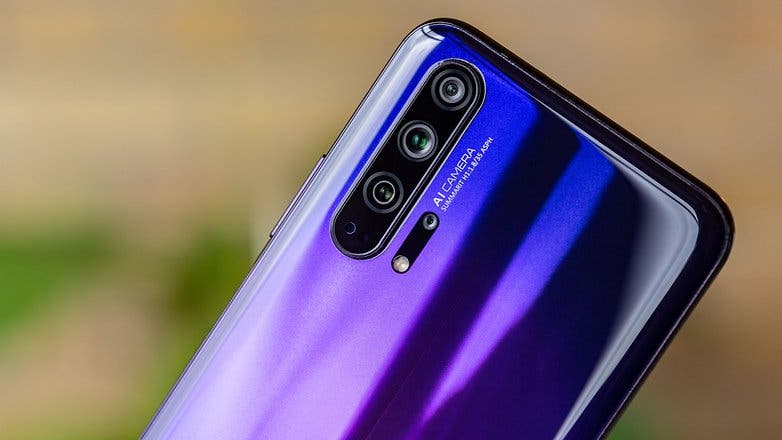 Ren also states that Huawei should be able to keep its business even without US components. In order to keep producing solid products with revolutionary technologies, the company would supply components from its domestic industry. Worth noting that some companies like Intel and Micron found a way to work around the ban. So even with the latest decision from the White House, little will change for them.

The Chinese firm is already working for the worst of scenarios. After all, if there’s anything that we learned from US president past acts is that he is rather unpredictable.