Samsung has officially provided downward earnings forecasts for the second quarter of 2019. The South Korean company expects its profit for the reporting period to fall by 56% to stand at around 6.5 trillion won. Halved compared to the same period in 2018. It is also expected that revenues will fall by 4.2% to 56 trillion won. The second quarter of 2019 will be Samsung’s third consecutive quarter with a year-on-year drop in earnings.

The manufacturer has not provided details giving a full explanation of these numbers. However, these early data seem to corroborate the news that Samsung’s profits are falling due to the weak memory chip market. With the addition of NAND and DRAM memory over-supply that has pushed prices down further.

Samsung will release its detailed earnings figures in late July 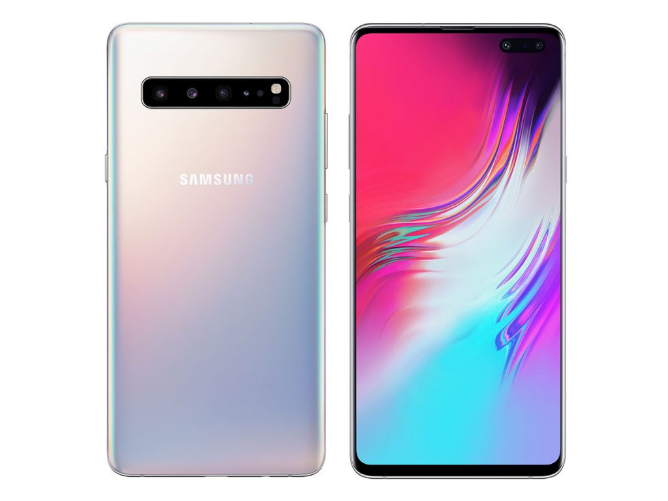 According to analysts, furthermore, Huawei’s blockade imposed by President Trump may have affected the memory chip business. As the Shenzhen company represents one of its main customers. It is equally true, however, that Huawei’s difficulties could benefit Samsung in the smartphone market.

Finally, analysts say that the profit for the second quarter of 2019 could have been lower if Samsung had not recorded a profit for the display sector. According to Reuters, the increase would be due to Apple’s $684 million reimbursement. This latter was for the failure to achieve previously agreed sales targets. Samsung, in fact, provides OLED panels for iPhones. However, we will return to the issue towards the end of July when the full report with details of the individual divisions will be released.

Next Ultra-Affordable Redmi 7A To Hit India On July 11