Xiaomi’s Redmi line smartphones have always been the best example of how a cost-effective device should look and act. After Redmi’s independence, many have been thinking the manufacturer will revise its strategy and we will not see cheap-but-good Redmi phones anymore. Fortunately, this was a wrong assumption. The Redmi series not only continues bringing affordable smartphones with a decent list of specs but also launches flagship handsets. Anyways, let’s get back to the entry-level niche. The most affordable smartphone from this series is considered to be the Redmi 7A. But it’s not available in every market yet. To fix this, the company is going to release it in India soon. Meet the seventh-gen Redmi low-end device on July 11 at 5999 Rupees ($87.5).

Also Read: Realme Wasted No Time Slamming The Redmi 7A In India

If you are not aware, the Redmi 7A is still packed with a Snapdragon chip. More specifically, it sports a Snapdragon 439 SoC. Some say it’s way better than the mid-range processors of MediaTek. But it’s up to you and other users. Apart from this, our protagonist is equipped with a 4000mAh large battery. For a smartphone that sports a 5.45-inch HD screen (with a ratio of 18:9 and an eye protection mode), it should be quite sufficient for long-lasting endurance. By the way, the company claims it has improved under strong light brightness for better visual performance. 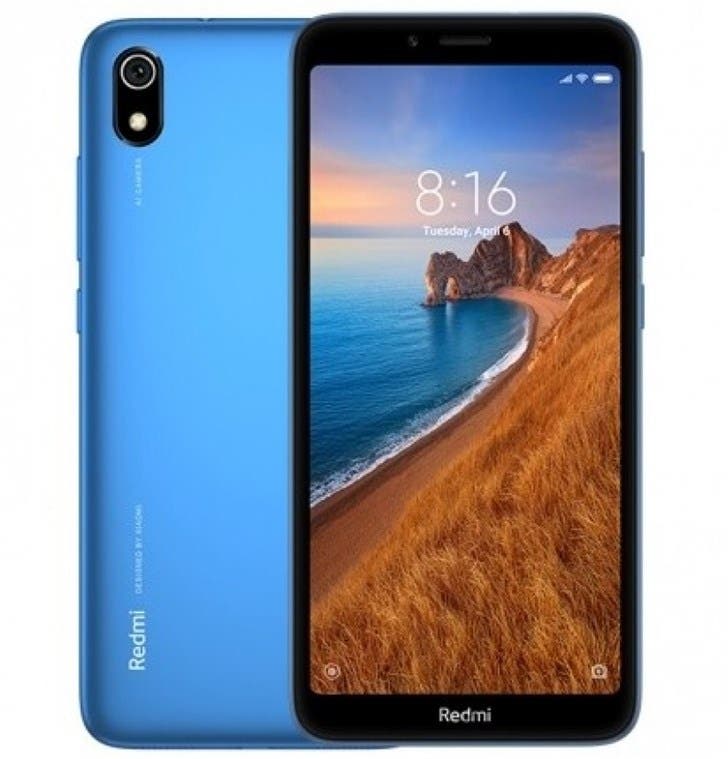 The device is available in Matte Black, Matte Blue, and Matte Gold options.

Redmi 7A In India