On August 7, the most popular South Korean manufacturer will unleash its next flagship, namely the Samsung Galaxy Note 10. The latter is going to be a beast by all means. Today, we also learned about another feature, that is the wireless charging power. 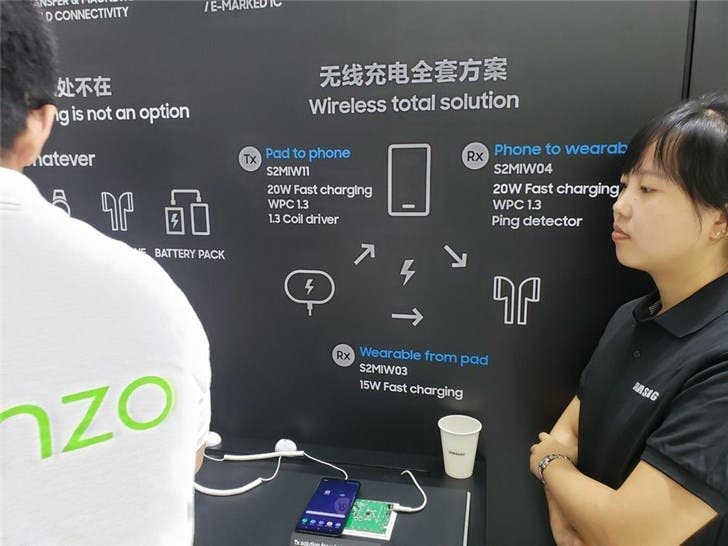 We are confused because the poster created for the MWC Shanghai showed that the phone’s wireless charging supports 20W power. So it turns out Samsung has made the Galaxy Note 10 with faster charging options but put a less powerful charger into the package.

Anyways, let’s try to find out why the official poster shows one option and the FCC data shows another. The reason may be that the FCC raised its wireless charging test limit from 5W to 15W last spring, while Samsung’s latest 20W wireless charger exceeded FCC’s mark. 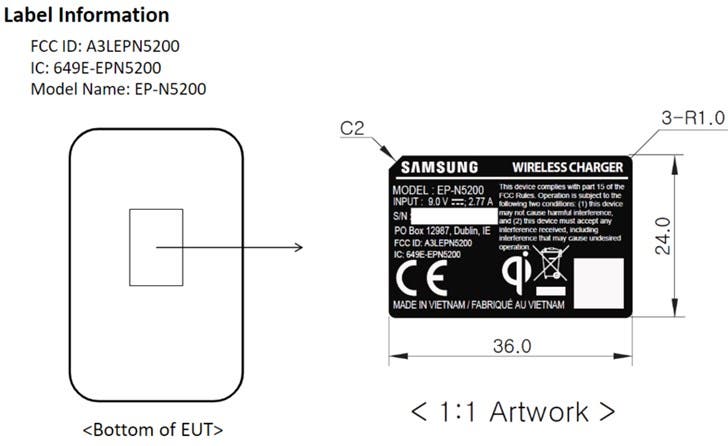 Therefore, if the poster is true, then the wireless charging power of the Samsung Galaxy Note 10 will be very close to its wired charging power. Moreover, it can be seen from the poster that reverse wireless charging from phone to wearables will also hit 20W speeds. While it’s not clear whether the Note 10 lineup will offer this feature, Samsung is planning to implement it at some point in the near future.

Previous OPPO A9 expected to launch soon in India