Samsung’s next-generation flagship tablet has been exposed in some real images. The Galaxy Tab S4’s successor name is not Galaxy Tab S5, but as Samsung Galaxy Tab S6, it is worth mentioning that Samsung has previously released a Mid-range tablet, Galaxy Tab S5e. 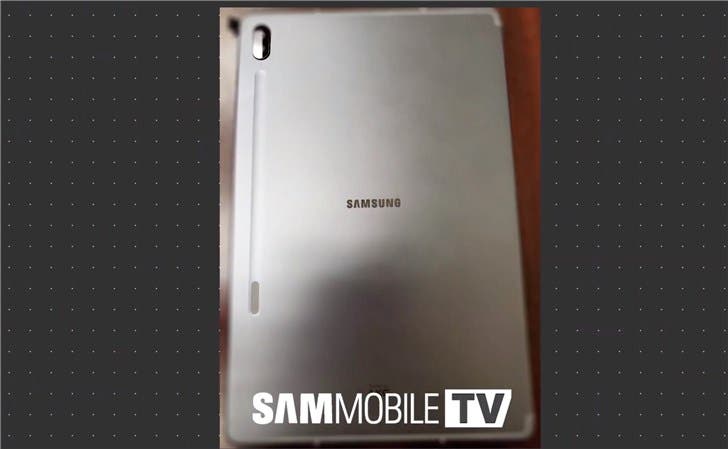 According to recent reports, the Samsung Galaxy Tab S6 will come with the latest Snapdragon 855 processor. Geekbench data shows that it will have 6GB of RAM and run Android 9 Pie with a 10.5-inch display. 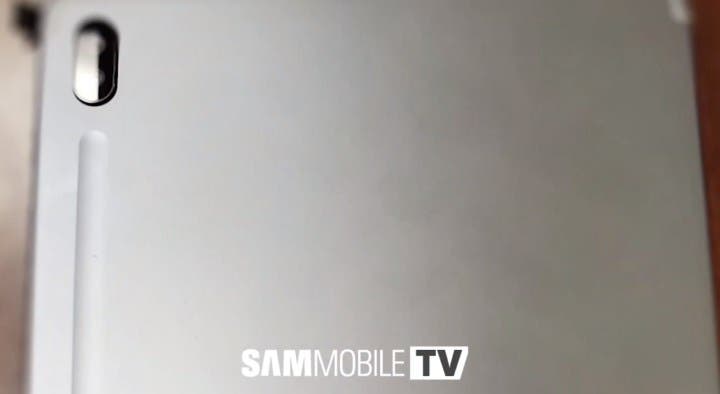 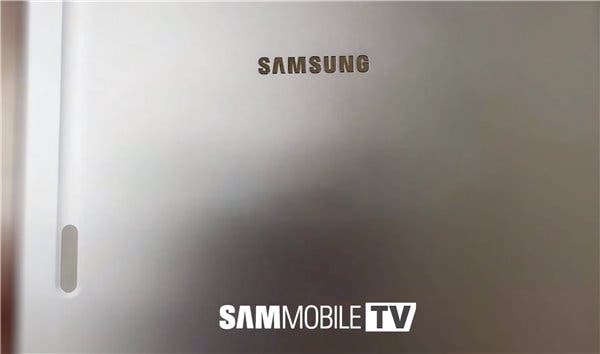 The Samsung Galaxy Tab S6 will be equipped with dual cameras on the back. The details of the camera system are not known and may include ToF sensors for real-time 3D tracking. This will make the tablet ideal for people who need this type of functionality. 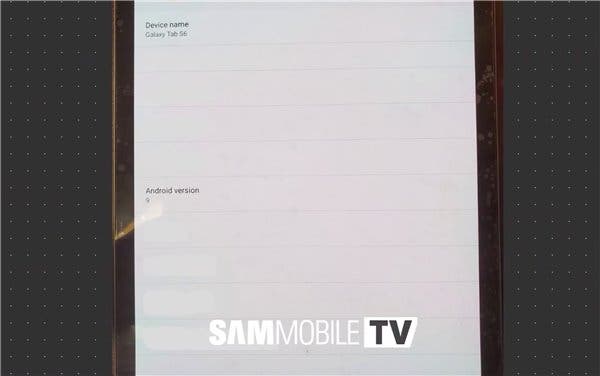 The Galaxy Tab S6’s Wi-Fi version is SM-T860, and the LTE version is SM-T865. It will be available in gray, blue and brown, and provides a keyboard case. It is unclear when Samsung will launch the tablet but the speculated date is August 7th when the Galaxy Note 10 is launched. The Galaxy Tab S4 was released on August 1, 2018, and the Galaxy Note 9 was on August 9. It is also possible that Samsung will launch the device at the IFA 2019 in Berlin in September this year.