The smartphone manufacturing market is highly competitive and OEMs are having a good run for their money especially in China. As of now, some manufacturers like LG have since exited the Chinese smartphone market due to the tight competition. Last month, there were reports that Samsung Mobile was laying off staff at its last mobile phone factory in China. 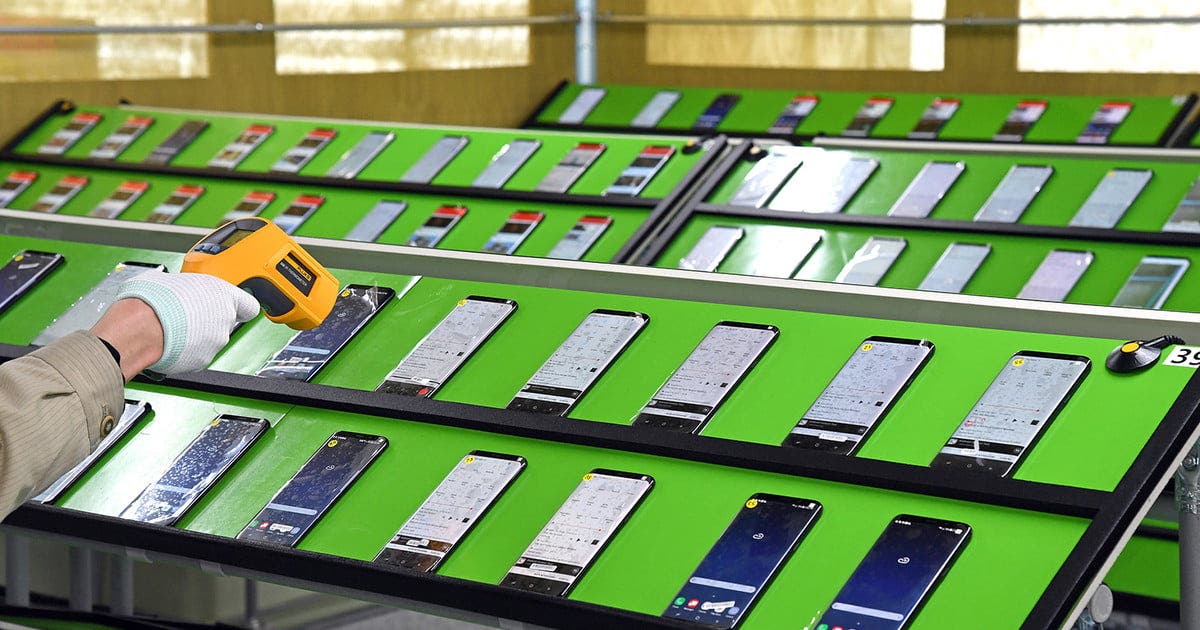 According to earlier reports, Huizhou Samsung closed its recruitment work as early as March this year. It began to lay off employees in May. One of the most radical claims is that the Huizhou factory will be closed in September.

In the message, comments from employees suspected to be of Samsung Huizhou said, “Thanks to the company for doing everything for us, I hope everyone can find a suitable job, come on! Come on!”.

Huizhou Samsung Factory in Chenjiang Town, Huicheng District, Huizhou City was established in 1992. It officially started operation in 1993. It is Samsung’s main production base in China. Since the closure of Samsung’s factory in Tianjin last year, the Huizhou Samsung plant has become Samsung’s last mobile phone production plant in China.

However, as the world’s largest mobile phone giant, Samsung still has strong manufacturing bases in Vietnam and India. In addition, many mobile phones have also been accepted by domestic ODM factories.