Nintendo’s portable Switch gaming console has been one of its very well selling machines in the recent past and the company has now followed it up with an even more affordable Nintendo Switch Lite. The Switch (which is a tablet-console convertible) costs $300 and this Switch Lite costs just $199. It comes in yellow, grey, and turquoise — as well as a special light grey Pokémon Sword and Shieldedition, albeit the new product is not without its caveats.

For starters, the Nintendo Switch Lite is solely a handheld unlike its bigger sibling and this also means you get a smaller screen and no flexibility like the Switch. On the other hand, the screen is 5.5-inches (720p) and the overall device is thinner and lighter making it even easier to carry around.  The biggest caveat is probably not being able to connect to a TV or detaching the Joy-Con buttons. However, all accessories that work with the Switch will work with the handheld as well. There’s also no kickstand and Nintendo promises a better battery life although we don’t know exactly how much. The Nintendo Switch Lite will officially be available for sale on September 20th. 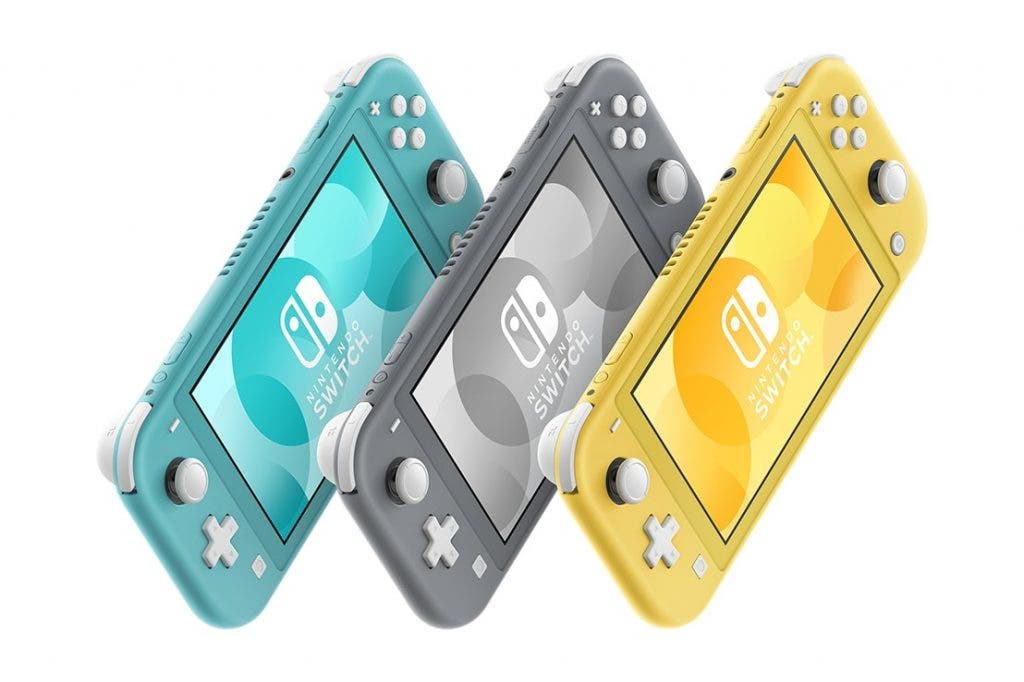