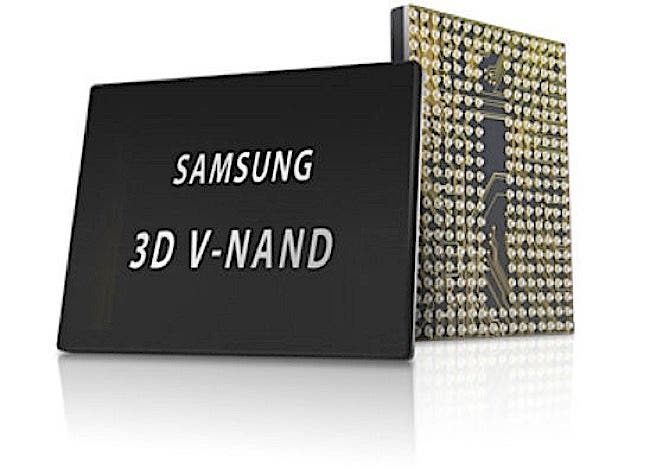 According to reports, NAND flash memory inventory is going down. There has been a dip in its inventory for about four weeks, about half of DRAM, but demand is rising. BusinessKorea said that the current unit price of 128Gb MLC is now $3.93. This is its lowest ever price since September 2016. In addition to the shortage of raw materials caused by external factors, the price increase of NAND and DRAM has come to the fore.

BusinessKorea said that the entire industry is affected by external factors. Toshiba has planned to reduce its production capacity by 20%, and Western Digital data based on Toshiba’s foundry is also affected. However, industry insiders believe that the price increase will not continue, and the global semiconductor market will be able to recover in the first half of 2020.