The upcoming Samsung flagship is on everyone’s lips. The Note series high-end models don’t yield the S series annual flagships. Moreover, if the latter keeps Samsung competitive in the first half of the year, the Note helps the South Korean manufacturer defend its throne in the second half. That’s why the Samsung Galaxy Note 10 is considered to be one of the most anticipated models. Today, Sammobile provided some interesting details concerning the Note 10 and the Note 10 Plus. 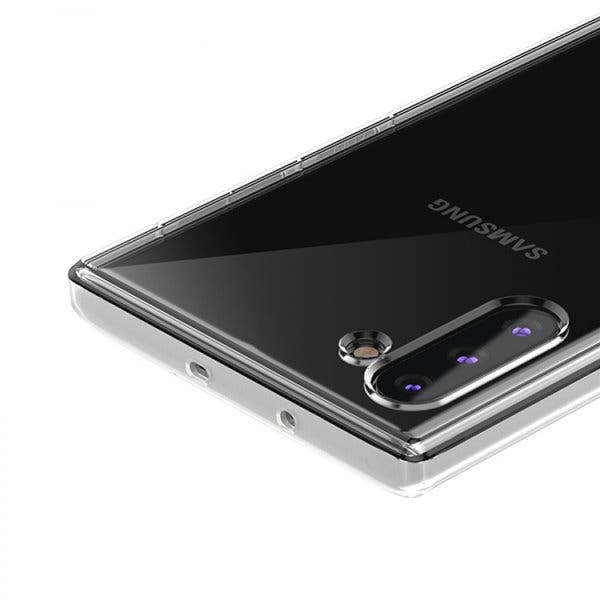 As the source claims, the Samsung Galaxy Note 10 probably isn’t going to use a 3.5mm audio jack. The USB Type-C interface of the phone and its Plus variant will double as a headphone jack. According to Roland Quandt, Samsung is working on new noise-canceling USB Type-C earphones for its next flagship. However, Quandt did not disclose whether the headset will be Akg-tuned or will be included in the box of the Galaxy Note 10.

If this rumor is true, Samsung could certainly win some points. The company’s wireless Galaxy Buds feature both AKG-tuned sound and noise cancellation, but they cost over $100. As for the current flagships, they already come with excellent AKG-tuned earphones. So adding noise cancellation to those earphones would be a neat little upgrade.

Recently, a new batch of Samsung Galaxy Note 10 smartphone renderings has been leaked. The pictures show that the phone will adopt a new rear camera layout. Three sensors moved from the middle to the upper left corner. There is a single speaker at the bottom of the phone. We can also note the S Pen hole.

Samsung has officially announced that it will hold its latest Unpacked event at the Barclays Center in Brooklyn, New York on August 7 at 4 pm. As you guess, the company will release the Samsung Galaxy Note 10 and its sibling at the event.

Next Samsung will increase the price of NAND flash memory