While Google is gearing up to release the next version of Android in the form of Q, manufacturers already started the adapt and develop the future firmware for their respective handsets. Today, ZTE has announced that the Axon 10 Pro will soon get a beta version of Android Q.

ZTE ships the Axon 10 in China with MiFavor UI  – that’s a heavily customized version of Android. The international variants, in counterpart, ships with a close-to-vanilla Android. ZTE announced the arrival of Android Q beta on Weibo via a teaser poster shared by Mi Favor official account. 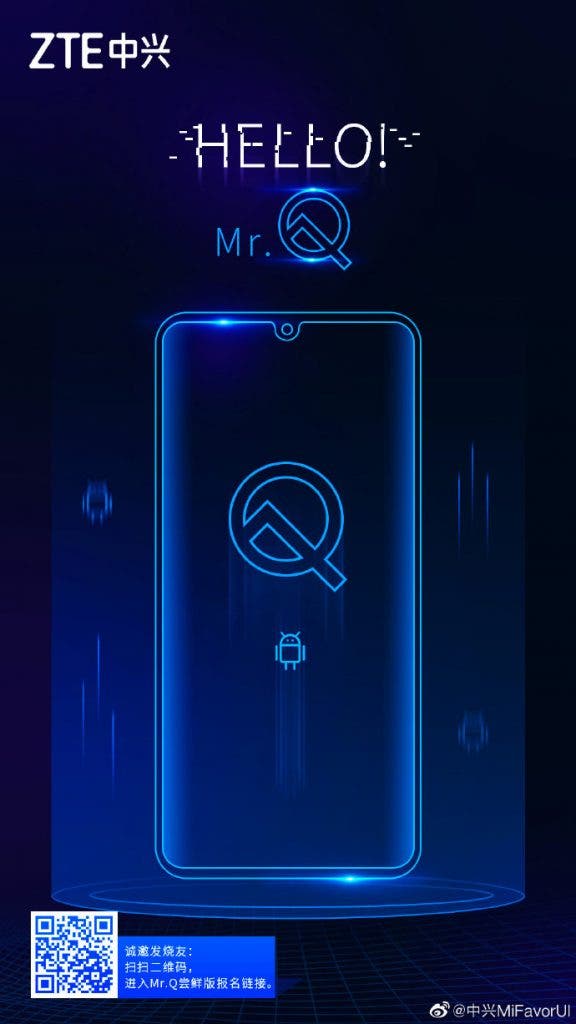 The poster comes with a QR code at the bottom corner. If you want to get a taste of the beta you’ll just need to scan the code and apply to join the program. Unfortunately, there’s no info of when ZTE will start dropping the Android Q builds for those enrolled in the program. Worth noting that those betas are meant for the MiFavorUI powered Axon 10 Pro units. Those with a Stock Android build, should wait to see if they’ll also get the same treatment. 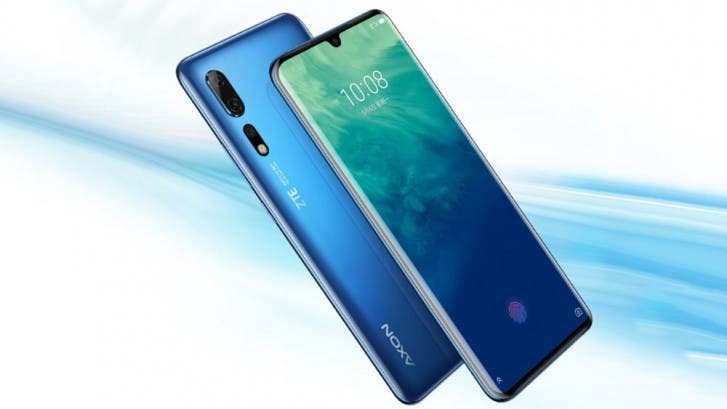 The Axon 10 Pro was released back in May. It boasts a 6.47-inch curved AMOLED display with FHD+ resolution and HDR10 support. Under the hood, there is a Snapdragon 855 processor paired with 6GB of RAM and 128GB of expandable storage. There’s a waterdrop notch at the top of the display that is home to a 20MP sensor. On the back, the handset boasts a 48MP primary camera, an 8MP telephoto, and a 20MP ultra-wide-angle camera. It lacks an audio jack but comes with Dolby Atmos powered stereo speakers. Last but not least, it ships with an in-display fingerprint scanner and is fueled by a 4,000mAh battery.

Owners of this powerhouse surely want to see more than just the Android 9 Pie that ships with the handset. ZTE hopes to deliver Android Q and even Android R in the future.