After a long period of uncertainties, Japan Display (JDI) has reached an agreement with Harvest Fund Management Group and Oasis Management Company on a $738 million bailout deal. Previously, JDI has been negotiating with Taiwanese display manufacturer TPK Holding. However, the latter abruptly pulled out the negotiation last month.

Now JDI will breath fresh air since Harvest Group will increase its investment to $500 million. Furthermore, Oasis Management will contribute between $150 million and $180 million. This in addition to covering potential currency fluctuations. Since JDI is one of Apple’s main display suppliers, the Cupertino company is also setting up $100 million investment to help its partner. 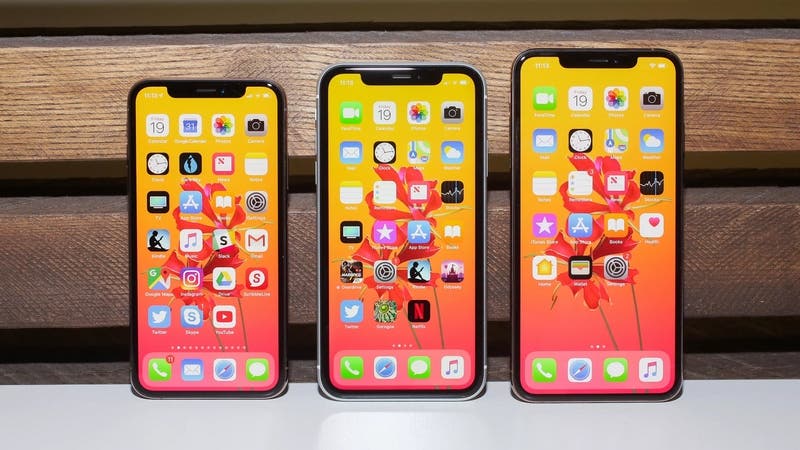 Apple’s investment is almost ironic, after all, the iPhone’s switch to OLED panels put Japan Display in the verge of collapse. We’re not blaming the iPhone manufacturer, of course, it can’t help if the future asks for OLED. Thanks to the new investment, JDI will be able to continue its operations. Hopefully, the company will learn with mistakes and won’t take so long to advance into the development of new technologies.

According to the source, the bailout deal is set to be formalized at the JDI shareholder meeting on August 29. Several display manufacturers are jumping into the OLED bandwagon. The large demand for bezel-less displays and under-display fingerprint scanners increased the need for OLED panels. Next year, Apple will reportedly drop LCD displays in the iPhone XR. JDI will need to respond quickly to this new demand for OLED.

Next Report: Apple to begin manufacture of high-end iPhones in India in August