According to Google, it will withdraw from the tablet market. In the future, it will focus on the development of Pixelbook series products. Now, Google’s new notebook recently appeared online. According to the leak source of Google’s new notebook, the device uses the codename “Atlas”. It uses an ultra-narrow bezel design and will probably use a notebook form like the Pixelbook. 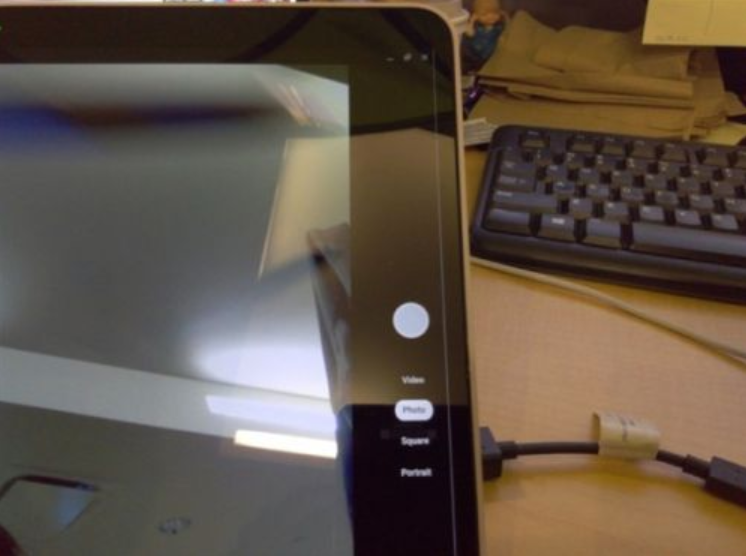 In addition to the 4K display, this notebook will run on Chrome OS which can also run some Android apps. Google launched the Chromebook Pixel in 2013 while the Pixelbook was in 2017. Speculations have it that this new notebook could be called “Pixelbook 2”. It is worth noting that while Google confirmed that it has withdrawn from the tablet market, it revealed that two hardware devices have been cut down. For the time being, it is uncertain whether the hardware products that were cut down are related to the notebook code-named Atlas.

Previous People Like Playing Mobile Games ... And Don't Mind To Pay For It

Next Realme 3i with Helio P60 debuts in India