Today, Honor held the ‘Honor New Class Communication Meeting’ and officially announced the new product – Honor Smart Screen. Zhao Ming, president of Honor, shared their thoughts about television and its future with media. In the past, we were using gadgets for other purposes. Smartphones were for communication while TVs were for visuals. Nowadays, smartphones do basically everything while television is only entertainment. With this move, the company announced they set a start of a new era for TV. 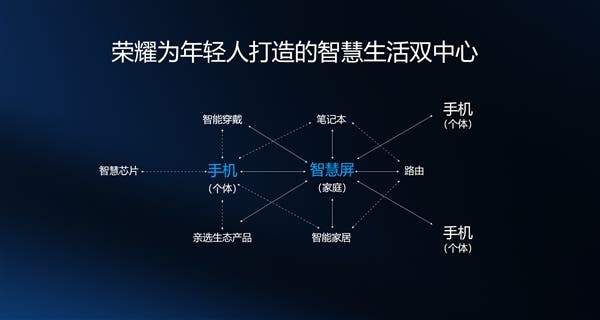 According to Zhao Ming, while the digital TV era (high-definition pixels) and the Internet TV era (network + system) are fading away, we are slowly entering the era of smart screens (smart Internet) in 2019. The Honor Smart Screen is not TV, but the future of TV. Television used to be the center of the whole family and the gateway to discovering the world and getting information. The new smart screen will become the new center of the home. Apart from this, the Honor Smart Screen will become the center of audio and video entertainment. Undoubtedly, the most basic functions of smart big screens should be improved in the future. They include image processing, fast switching, and powerful audio and video capabilities.

Honor has created this product with a goal in mind of making it the center of everything. The company claims it will become an information sharing center. Apart from this, the Honor’s Smart Screen will turn into a control management center and multi-device interaction center.

In the future, many features should be improved. Among them, we can mention the computing power, interactive capabilities, communication, information processing, and perceived capabilities. And Honor is open for any kind of cooperation to make this new technology even better.

At the end of the conference, he announced the Honor Smart Screen will hit the market in early August.

Next Huawei Follows Special Strategy - Two Suppliers For Each Component