There are two directions of development many big companies are following nowadays. We are talking about the globalization of collaboration and independent innovation research and development. Seems these two are a pair of contradictions. Coordinate the relationship between the two is a real headache for enterprises. Huawei is the best example.

Recently, when interviewed in the UK, Zhang Jiangang, senior vice president of Huawei, talked about this topic. He said: ‘In the context of globalization, I don’t think that the components used in the products of any company are 100% self-produced. So we started a business called ‘Sustainability Management’ 10 years ago. This is a strategy that ensures two sources of supply for each component.’

The Case Of Honor 20 Pro

In order to better understand this strategy, he provided a typical example. When the annual flagship of its sub-brand the Honor 20 Pro was officially released, a supplier in the United States suddenly stopped sending the component. But due to the abovementioned strategy, the company immediately activated the ‘Plan B’.

Of course, this led to the tight production capacity and supply of Honor 20 Pro. Moreover, because of the slow delivery, the product got negative feedback. But all these did not have a significant impact on Honor. The US-based supplier also quickly ‘repented’, and resumed supply. 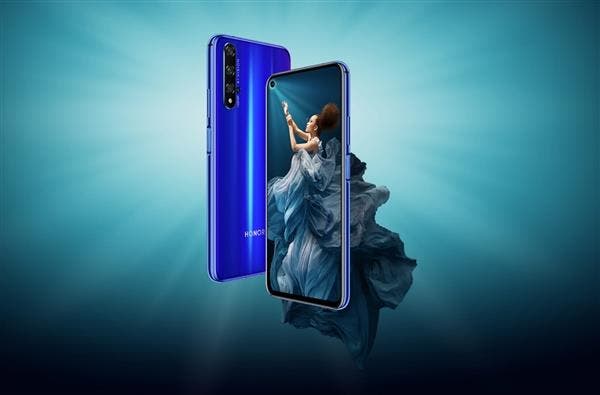 On November 7, 2018, Huawei held the 2018 Huawei Core Supplier Conference in Shenzhen, attended 150 and won 92 awards. The list of core suppliers was subsequently released. It showed there are a total of 37 core suppliers from China, including 25 in mainland China, 10 in Taiwan, and 2 in Hong Kong. In addition, there are 33 in the US, 11 in Japan, 4 in Germany, 4 in Switzerland/Korea, and 1 in the Netherlands/France/Singapore. At the moment, the total amount of supplier cooperating with Huawei exceeds 2000. 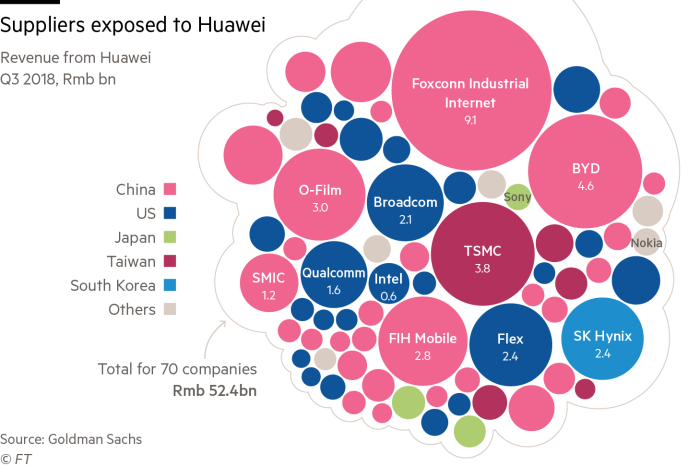 Recently, The Wall Street Journal wrote an article analyzing Huawei’s supply chain. It pointed out that Huawei’s procurement budget last year was $70 billion, of which US suppliers accounted for $11 billion. However, currently, Huawei is reducing its dependence on US suppliers.

Next Huawei: US companies could return to sell in 2-4 weeks