On 618 of this year, the Honor 20 Pro went on sale. It comes with five self-developed technologies. Moreover, due to the powerful camera, it ranks second in DxOMark. Its sales were outstanding. In 3 seconds, the total amount of sales exceeded 100 million yuan ($14.51 million). It’s the best-selling smartphone among 3000 yuan models.

However, afterward, the Honor 20 Pro appeared to face slowing shipments. Initially, the manufacturer couldn’t supply as many units as demanded. But users were thinking it’s the first phase of sales, and it’s common for smartphones from this range. Honor didn’t respond that time. Some ‘experts’ said that the trade war problem caused a certain component from the United States to be shipped. Though the company immediately launched the ‘plan B’, and quickly resumed supply, seems a huge capacity was affected. 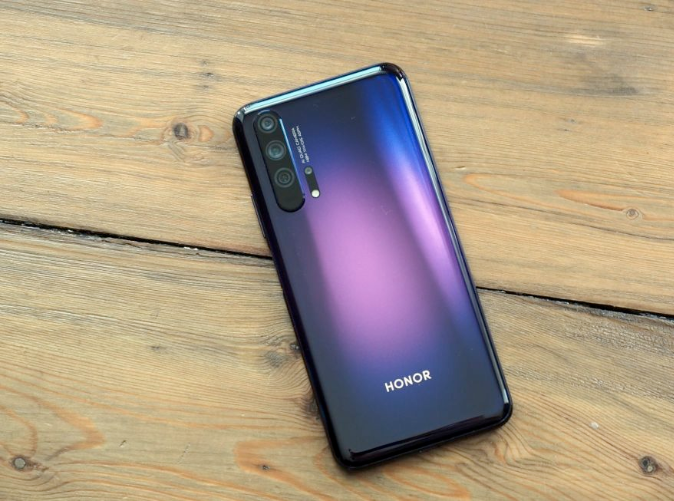 After a period of time, Xiong Junmin, vice president of Honor, confirmed the Honor 20 Pro shipments were affected a lot. At the same time, in the e-commerce platforms, some negative reviews about the Honor 20 Pro gradually began to appear. However, we should note the negative feedbacks don’t refer to the product itself but express dissatisfaction with the delivery speed.

Honor’s Xiong Junmin talked about this, saying he understands users who want to get their hands on the Honor 20 Pro as soon as possible. He also added that the problems related to the phone’s delivery have been resolved and the current orders won’t be late.

The second bunch of the handset already went on sale on July 2. And till today, we haven’t heard any negative feedback from the buyers. Seems the problem is really solved. But why the China-based top manufacturers can’t find solutions for such problems? Not only Honor, but Xiaomi and other big players face this problem every time they bring a worthy product to the market.

Next Nokia Daredevil is actually the Nokia 5.2, to pack premium features