Huawei continues to roll out the Android 10 update, along with the EMUI 10 interface (or Magic UI 3.0 for Honor smartphones), on compatible phones. The update is currently available on the Honor 20, Honor 20 Pro. Alongside with Honor View 20, the latest high-end of its subsidiary.

This weekend, Huawei has begun to deploy Android 10 in a stable version on the Honor 20 and Honor View 20, reports XDA-Developers. Many users reported on social networks and on the official forums of the brand that they have been able to install the update. 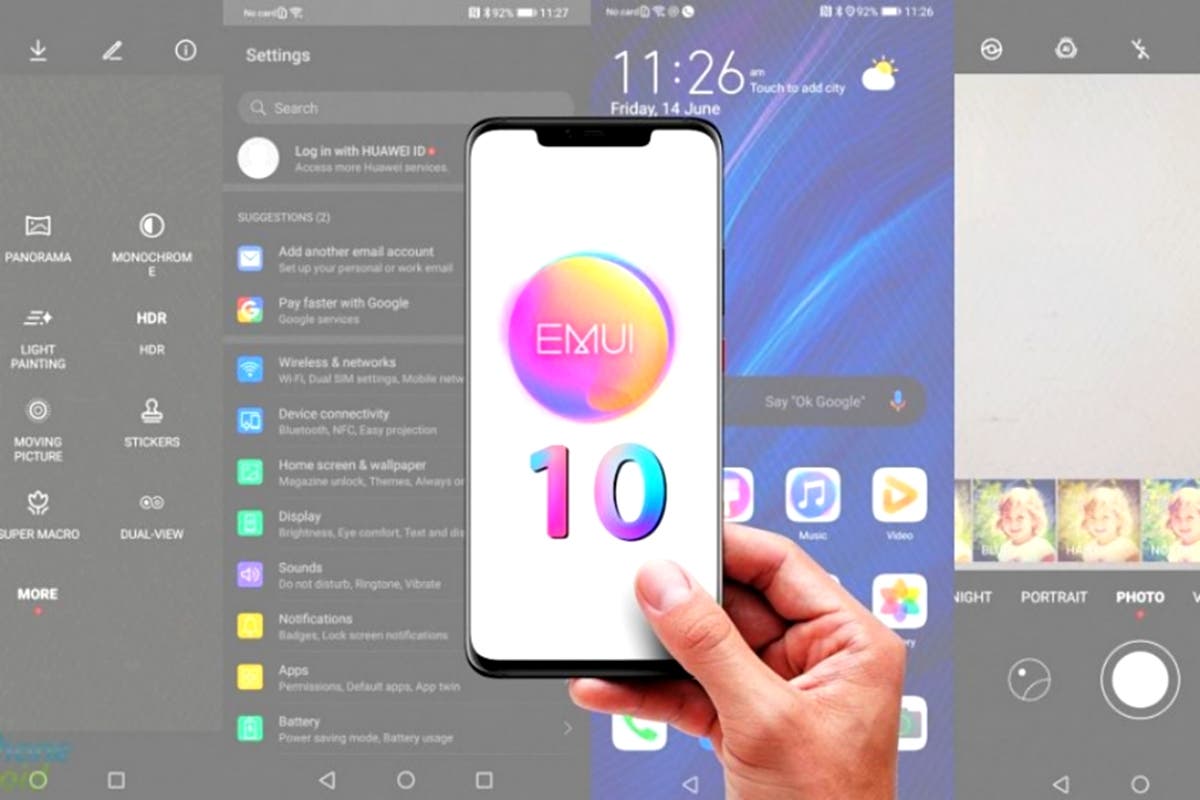 As always, the Chinese firm will deploy the update in successive waves. The final version of Android 10 will first be available to users. Who have installed the beta and the EMUI 9.1 update. According to testimonials, the firmware weighs 4.5 GB. For Honor 20 and Honor 20 Pro, it has the build number “10.0.0.168”. For Honor View 20, the firmware number is 10.0.0.171. As a reminder, EMUI 10 is called Magic UI 3.0 on Honor devices. However, it is the same interface with the same features, including a dark mode and the improved Turbo GPU.

This time again, Huawei managed to get a little ahead of its initial deployment schedule. The company originally planned to deploy Android 10 on the Honor 20 and View 20 in December. The Chinese group has obviously decided to accelerate the pace.

Before launching such an important update, we advise you to backup the contents of your smartphone. Also, check that your device’s battery has at least 50% battery life before starting the installation. Feel free to share your story in the comments. If you have already been able to install the update on your phone.

Next Chrome for Android: opening and closing tabs become easier than ever