On July 23, Huawei’s sub-brand will hold a new product launch event. Many are waiting for this event, because at it, the company will uncover its first Kirin 810 – powered smartphone, namely the Honor 9X. We have also heard the Honor Band 5 will be unleashed at this conference. But are you sure these two will be the only heroes of the night? Today, the company’s Weibo channel published a post that caused a lot of stir around it. There is every reason to think Honor will also announce a notebook and a TV as well. 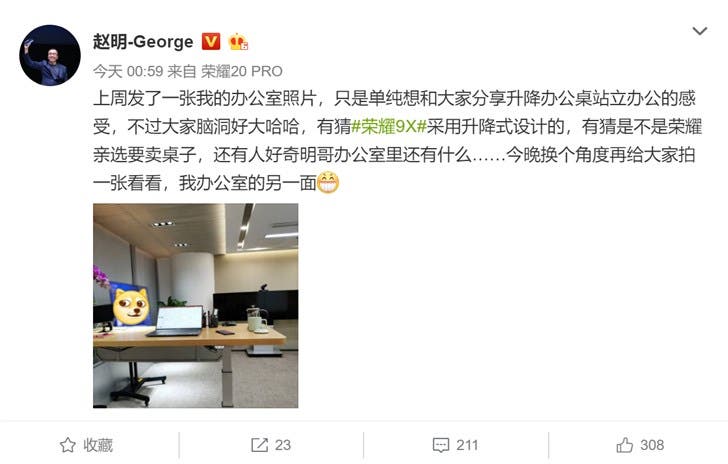 Look at the photo below. As you guess, this is the workspace of Honor employees who are getting prepared for the event. But why the TV on the back is hidden with the cartoon dog face? This made many users think the first Honor TV is already ready to hit the market, and it will be unleashed on the same day.

Moreover, look at the laptop. We can think it’s the Huawei MagicBook. But what if this is the new Honor notebook?

The phone on the table is considered to be the upcoming Honor 9X. We can see it sports a Type-C interface and a 3.5mm headphone jack. 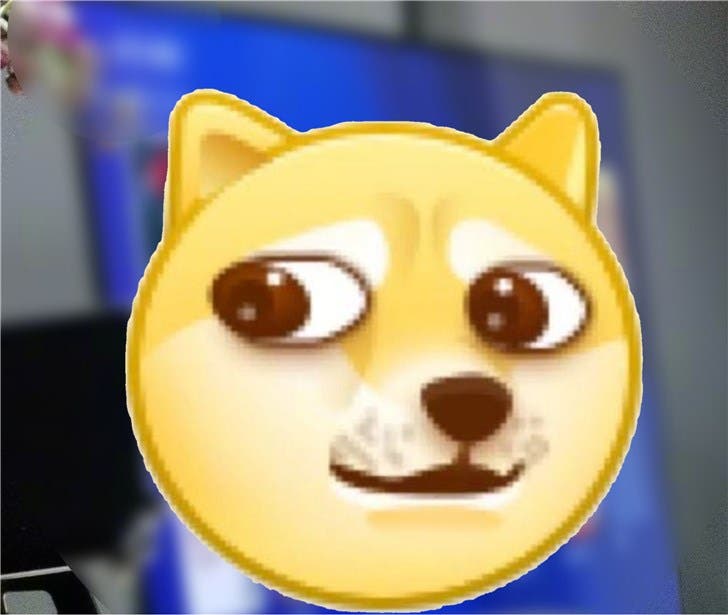 Anyways, the Honor 9X will be in the spotlight. It is going to be a quasi-flagship smartphone packed with the company’s second 7nm chip. Thus, with this move, Honor will bring this technology to larger masses. By the way, the first Kirin 620 chip was developed in 2014 and it was running a 28nm process node. In 5 years, the process technology was reduced to 7nm.