Samsung’s Galaxy A-series is an undeniable success. After a shy start, the numbers achieved by the new midrange devices quickly swelled up. Samsung started to deliver more devices with better specs and improved features. Now we already have a Galaxy A80 that is a premium mid-range, and even a flagship Galaxy A90 should debut soon. Now, seems that the South-Korean maker is planning several upgrades for existing models like the Galaxy A10 that should return as Galaxy A10s. 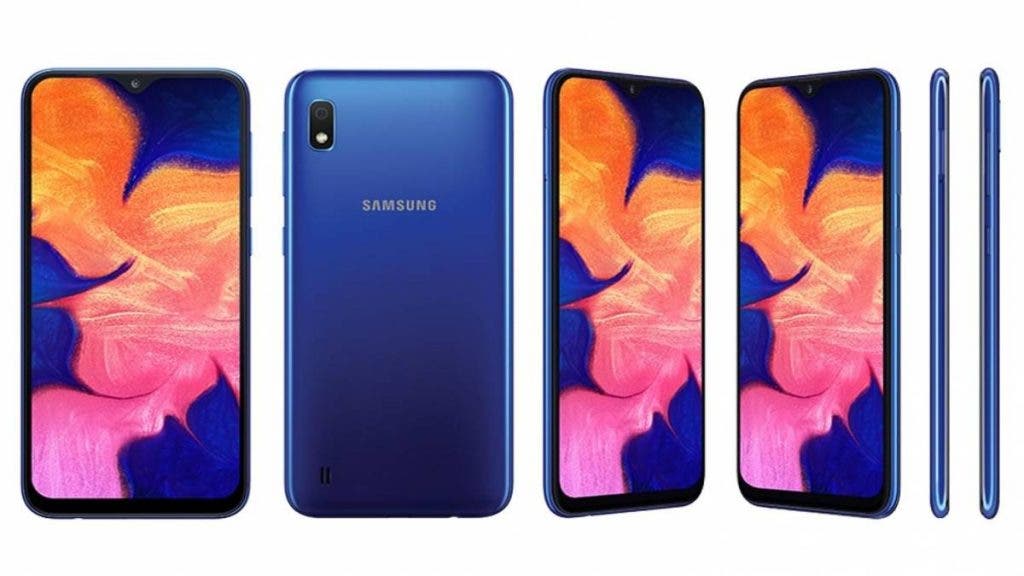 According to a new report, the Galaxy A10s will be the new upgraded version of the A10. It will come with improvement on its specs sheet compared to its predecessor. That includes an octa-core CPU clocked at 2GHz, a dual rear camera setup (13MP + 2MP) and a larger 4,000 mAh battery. In addition to that, the 5MP front-facing camera should be bumped to an 8MP sensor.

The new phone will feature a rear-mounted fingerprint scanner and will be available in black, blue and green colors. The handset already passed through FCC and Wi-Fi Alliance. For that reason, we believe that the handset is nearing its launch date. While Samsung still needs to disclose more details about the S-upgrades for its A-series, we believe that the company will put a high focus on India. There, competition always demands newer handsets with compelling specs.