FC Barcelona and Chinese phone maker OPPO on Tuesday announced extending their partnership, whereby the smartphone company will continue to be one of the club’s Global Partners for the next three seasons, through to June 30, 2022. Now, in continuation and commemoration of the deal, the Chinese phone maker has announced a special edition OPPO Phone. Welcome the OPPO Reno 10X Zoom FC Barcelona Edition tipped to go on sale later this month. 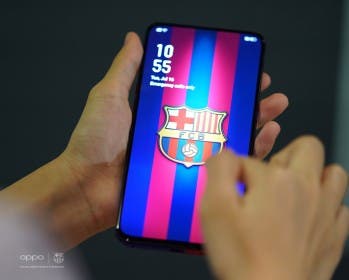 The OPPO Reno 10X Zoom FC Barcelona Edition as expected is based on the standard Reno 10X Zoom smartphone, albeit some design-related upgrades. The design refinement begins from the retail box, down to the user interface. It comes in a shade of blue-and-red color scheme with heat-press technology to create a unique gradient color effect and a gold-plated club insignia on the back of the smartphone. 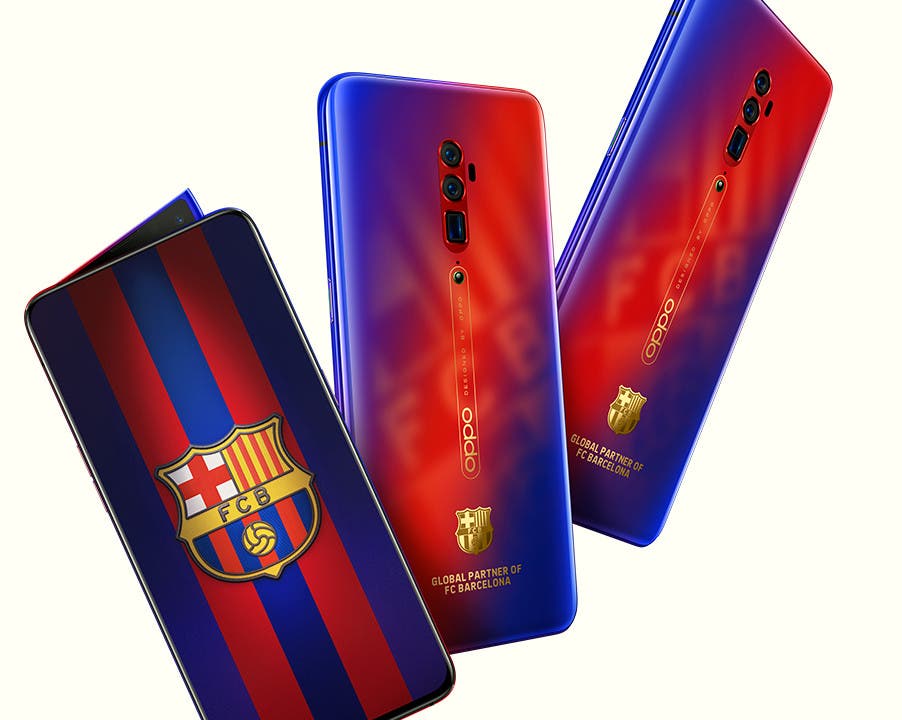 It trickles down to an FC Barcelona-themed user interface,  FC Barcelona theme, icons and ringtones all of which set it apart from the standard version. Other than these changes, the OPPO Reno 10X Zoom FC Barcelona Edition is basically the same as the standard variant.

The special edition device is available only in 8GB RAM with 256GB storage. And for availability, the OPPO Reno 10X Zoom FC Barcelona Edition will hit the shelves later this month.  Beginning from July 26th in Spain, France, Netherlands and other parts of Europe. It is priced at 899 Euros (approximately $1,008). Is the device heading to China?. Our Chinese friends will be able to get the device from the said date at 4,799 Yuan.