The Xiaomi Mi A3 with the Android One label has just been made official in Spain. As every year, it comes with pure Android and middle-class specs.

As reported by WinFuture. Thanks to Android One, the smartphone promises a very clean interface and regularly updated. The design of the device had already leaked recently and it’s based on the Mi CC9e.

It has a 6.1” OLED screen with 720 x 1,560px resolution. Alongside with the Snapdragon 665 chipset and a 64GB/128GB storage options. And there’s a microSD slot so you can add more storage later.

The Xiaomi Mi A3 features a 48MP main shooter on the back with a reasonably bright f/1.78 aperture without OIS. Alongside with the 8MP ultra-wide-angle camera (118°) and, finally, the 2MP depth sensor. Then there’s the selfie camera inside the notch, which has a 32MP (it shoots 1080p/30 video). 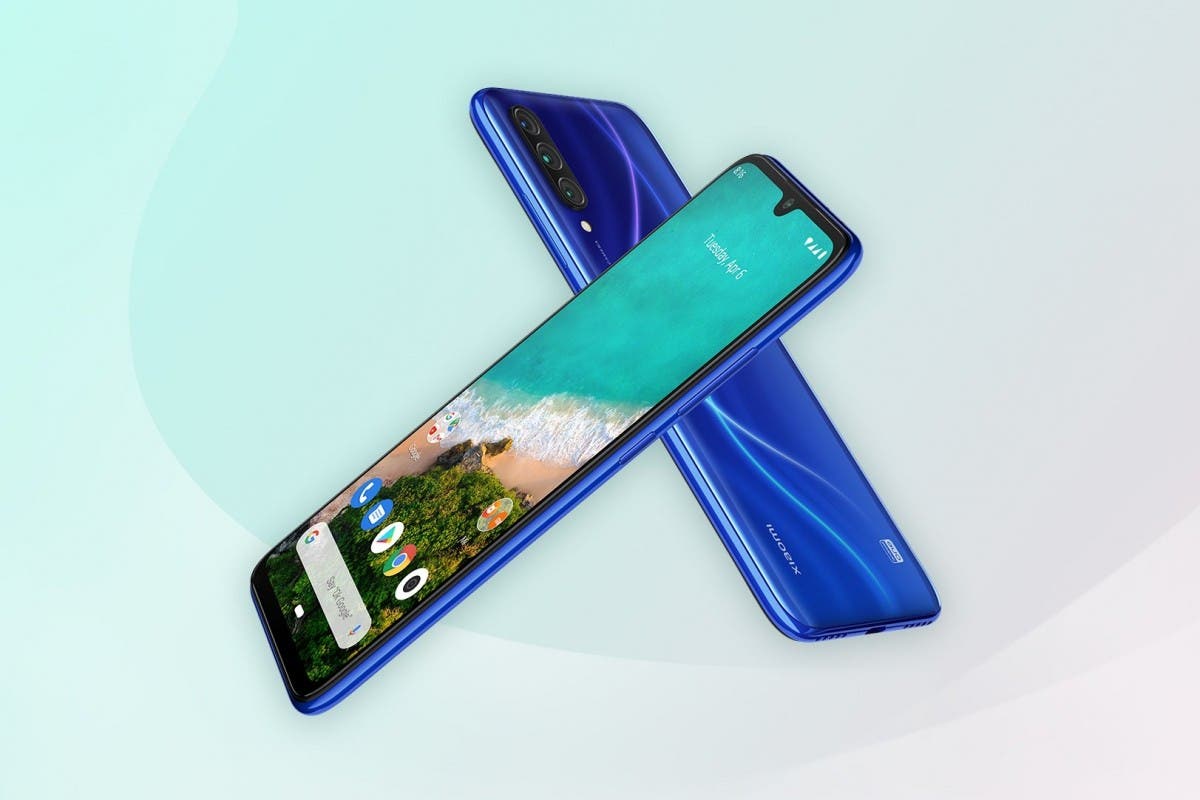 Another upgrade over last year’s model is the battery. Now we have a 4,030mAh, up from 3,000mAh. Charging speed is at 18W like last year. Also, the fingerprint reader has been relocated under the display, following current trends.