American manufacturing giant, Apple, has been at the hub of a couple of lawsuits for many years. If it is not in court with other manufacturers, then it will be there with users. The company has often been accused of tampering with the batteries on its devices. In 2018, Apple had to replace over 11 million iPhones because of battery issues. Now, a Quebec High Court grants local residents to file a class-action lawsuit against Apple because of battery issues. 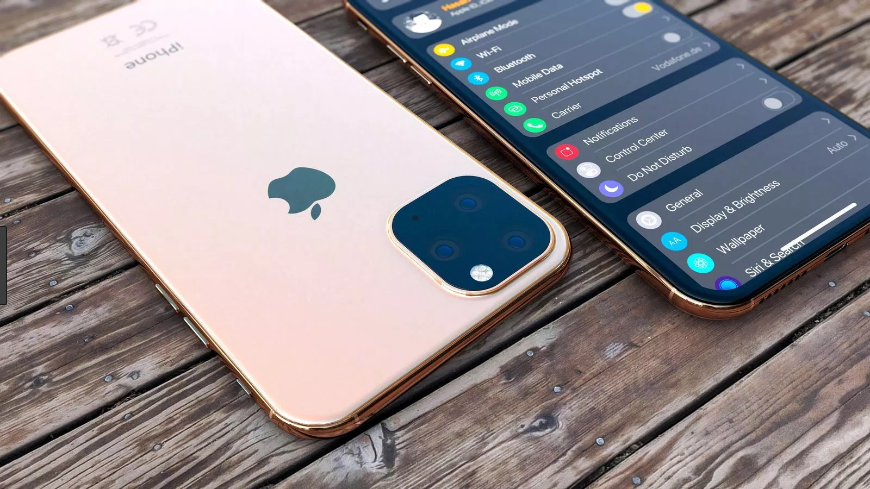 According to media reports, the batteries in the iPhone and other products did not reasonably reach the nominal battery life. Apple is responsible for disclosing the specific guarantees of the product to the customer before purchasing the AppleCare. The lawsuit involved Quebec residents who purchased Apple products with rechargeable batteries since the end of 2014, as well as customers who purchased AppleCare and AppleCare+, including iPhone, iPod, iPad, Apple Watch and MacBook.

This is not the first time for the company to face a lawsuit because of battery life. There have been several lawsuits claiming that Apple’s battery life did not match the publicity. Apparently, a host of battery-related complaints had come in and the court had to grant a lawsuit against the company. These cases take some time to establish but the lawsuit is already brewing up.