Which of Samsung’s series is more important for the company (or for the customers)? In the past, the answer to this question was obvious. Samsung was putting all the best features in the S series, while the Note line handsets were aiming at those who like large screens. Now everything changed. The South Korean manufacturer releases the S line smartphones in the first half of the year, and the Note models fight for Samsung in the second half. Thus, both have equal importance for the company. Although the Samsung Note10 has not yet released, the next-gen S line model’s features are already rumored. It turns out Samsung plans to make some major upgrades to the cameras of the Galaxy S11. 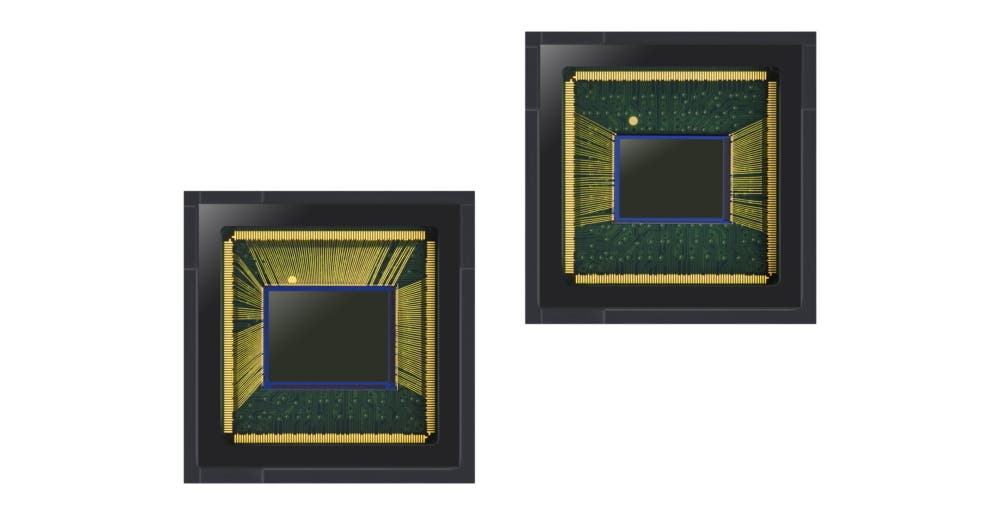 However, it’s worthy to point out Samsung has announced two new image sensors with a 64-megapixel resolution. Samsung said that these image sensors will bring a new level of photography to smartphones.

In fact, when the South Korean company announced the 64MP Isocell camera sensor, we have been waiting for the Galaxy Note 10 to come with it. But now it’s confirmed its camera will be the same as the S10+. Although the company claims there will be a specially-designed feature to make this camera stand out.

Next Apple hit with another lawsuit on false battery-life publicity