We have seen a couple of attempts by OEMs to make devices with a flexible display. Smartphone or smartwatches with a flexible display have been in development for a while. Popular manufacturers like Huawei and Samsung have their foldable smartphones though not has successfully hit the market. Less popular Chinese manufacturer, Royole, is still the only OEM with a foldable smartphone in the market (Royole Flexpai). Lenovo and Samsung have a smartwatch and smartphone respectively whose display wraps around the wrist (in the works). Now, a recent patent from Oppo shows that the company is working on a foldable smartwatch. Oppo foldable smartwatch patent recently hit the web but it has been available since last year. 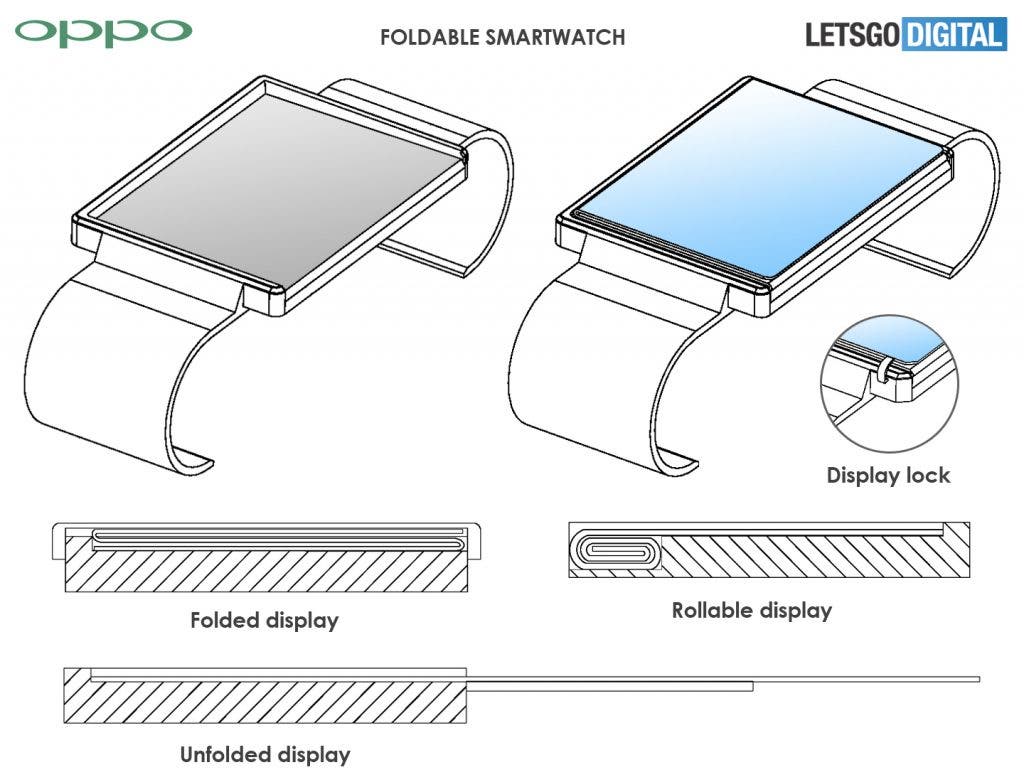 According to the report, Guangdong Oppo Mobile Telecommunications filed a patent with the WIPO (World Intellectual Property Office). The patent comes with the title ‘Wearable electronic device’ and it was published in September 2018. This patent describes a smartwatch with a flexible screen. 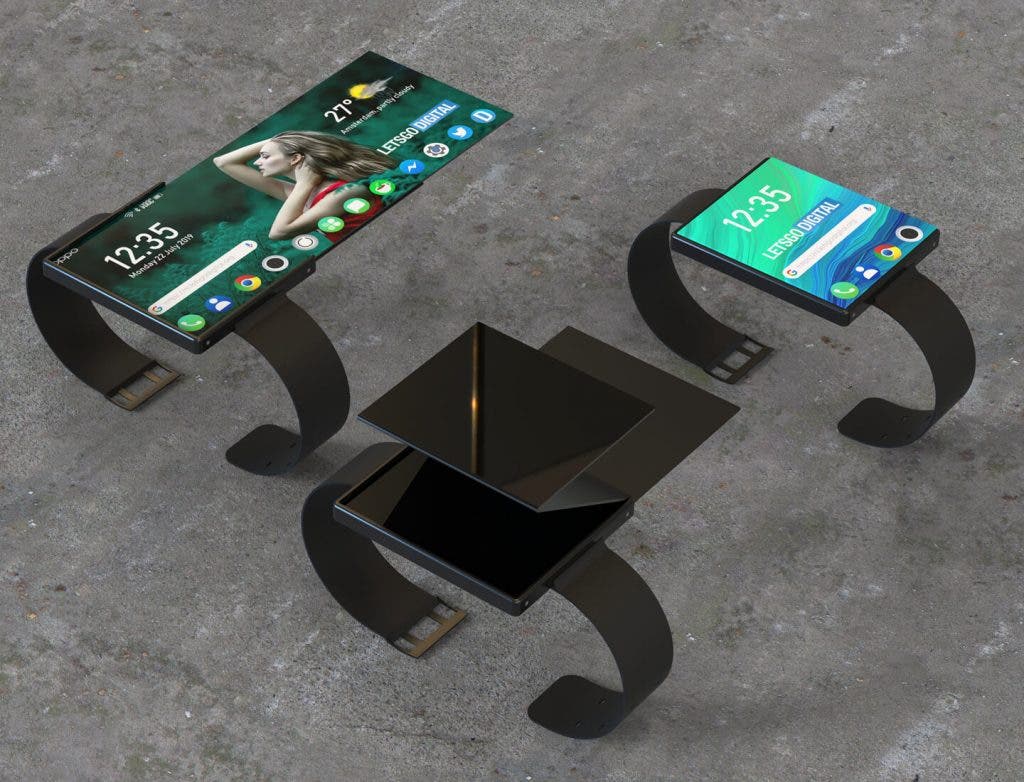 The patented Oppo foldable smartwatch has a regular watch strap and a rectangular-shaped screen. A special feature of this smartwatch is that the display module is foldable. This means that the user can choose to expand the display area. When the user expands the foldable display of the watch, it offers a near-smart phone visual effects. 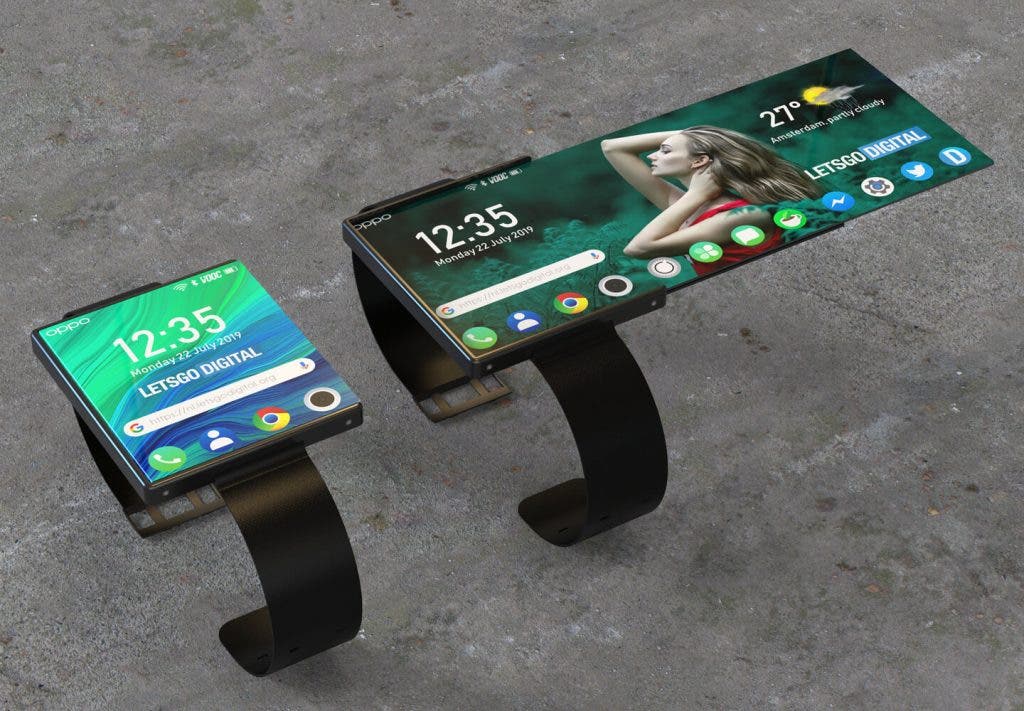 According to the patent, OPPO has three forms of smartwatch patents. This includes namely a three-fold flexible screen, a crimped flexible screen, and a three-segment slide-drawing folding screen. All three schemes can achieve an increase in the display area of up to ​​200%. Previously, Shen Yiren, Oppo’s VP once said on Weibo that OPPO is currently developing smartwatches. However, he did not mention the exact type of smartwatch. This is only a patent and it may never see the light of day.

Next Alleged Huawei Watch 3 gets certified