Besides the VIVO Z5 launching in China on July 31, the Chinese phone maker VIVO is also gearing up for the launch of a new VIVO S series launch in India. The brand has been actively teasing the imminent launch of the VIVO S series in India, and only this morning, a member of the S series surfaced in a TVC AD. The TV ad featured Bollywood actress Sara Ali Khan flaunting a VIVO S1 smartphone.

Now, Vivo India has reportedly sent out media invites for the launch of a new ‘S series’ phone in the country. Set to hold on August 7th, the invite doesn’t confirm or reveal anything. But the TV ad featuring Sara Ali Khan already confirm the VIVO S1 could be the star of the show.

The VIVO S1 was first launched in China, then rebadged for Indonesia, still as the VIVO S1, but with slight differences, And now, the device is set to land in the Indian sub-continent.

The S1 is powered by the MediaTek Helio P65 chipset, making it the first phone powered by the SoC. The S1 flaunts a 6.39-inch Full HD+ Super AMOLED display with about 90% screen-to-body ratio. It comes with a single front camera, and a triple cam set up on the rear. It gets a 4500mAh battery with VIVO dual engine fast charge, while it comes only in 4GB RAM and 128GB of internal storage. 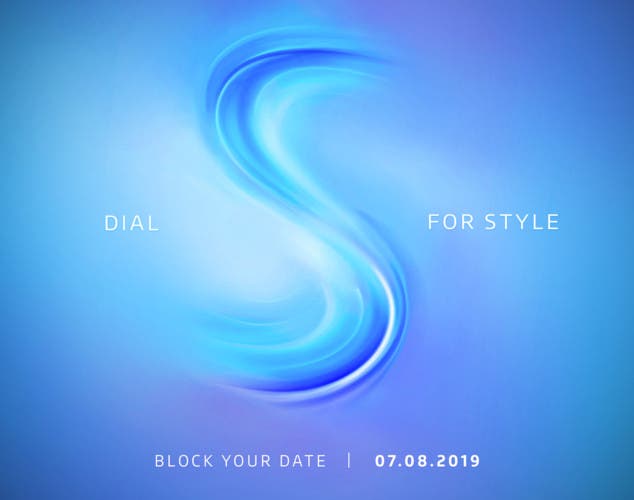 The device will launch in India in two color -a light greenish color, and blue variant, perhaps more color variant could be introduced. We are not sure what the VIVOS1 will cost in India. But we do not expect it to deviate far from the Indonesia launch price which translates to about Rs 17,800.