At I/O 2019, Google announced a couple of Bluetooth improvement that will come with Android Q. Current information suggests that the company is preparing to push the Fast Pair function for the latest Android Q system. According to Google, the Fast Pair feature will be available for users later this year. This feature is meant for wireless headsets that support fast pairing. 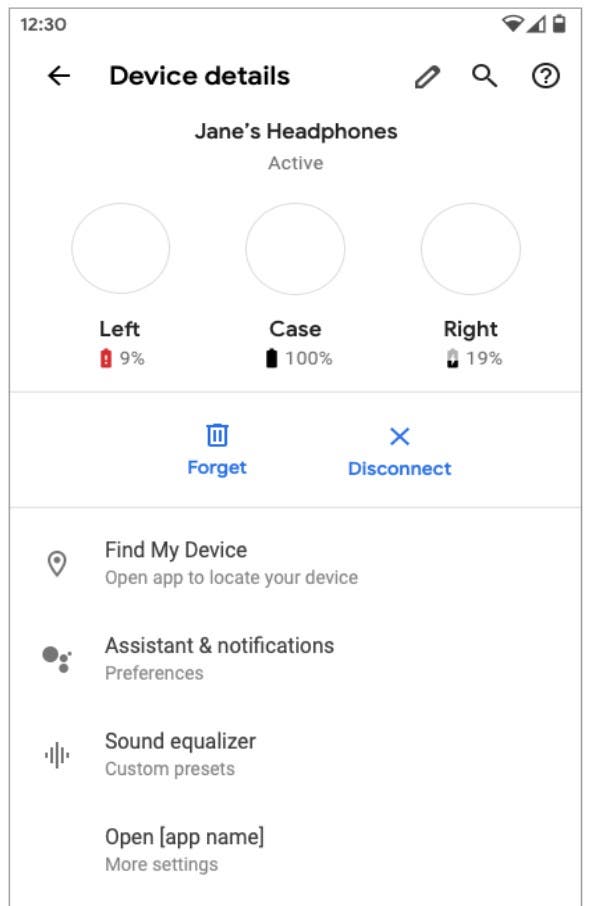 Any device that was previously paired with an Android device can appear in this list. With this feature, pairing with a wireless headset completes almost immediately after clicking the pair icon. Google is now sharing a list of which third-party headphones will support Fast Pair’s new “True Wireless features,”. As of now, these are the compatible headsets

In addition to being compatible with more headphones, Fast Pair will also add more power information and status notification function. Fast Pair also has access to “Find My Device” which allows users to find their own headset position. As of now, the list of devices that supports Fast Pair is quite short. Google will probably update this list as work on the feature progresses.