Once yesterday’s Honor 9X conference ended, Honor president Zhao Ming accepted the media interview. In the interview, he mentioned the positioning of Kirin 980, Kirin 810 and Kirin 710 chips. Previously, many users knew the flagship chips of HiSilicon belong to the Kirin 9 series. But Honor has announced the 810 is a flagship chip as well. So there is a bit confusing that should be clarified.

During the interview, Zhao Ming said, ‘The whole architecture of our chip system is very clear. We will basically use the 9 series in the top flagship models of Huawei and Honor. The actual processing power and performance of the 8 series chips should be between Snapdragon 845 and 855. We will accelerate the evolution of the entire chip industry. So you cannot say that it is a mid-range chip. It is close to the flagship chip of the previous generation and is even stronger.’ 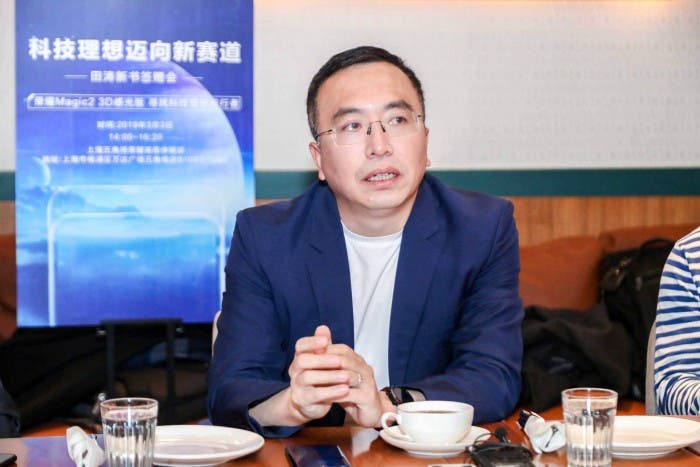 As for the Kirin 7 series processors, Zhao Ming said that ‘the Kirin 7 series chips are relatively used in the mid-range models, while the low-end chips are not developed by us at the moment. The low-end chips are generally from third parties and partners. In fact, we are also open to the use of chips developed by other manufacturers. On the one hand, we may have some of our own self-developed chips. On the one hand, we will also use products from Qualcomm and MediaTek. We will follow the multi-chip strategy in the future.’

Seems everything is clear as the day. Huawei has developed a 7nm chip not from the Kirin 9 series and is going to use it in its non-flagship models. This will allow the company to bring a better performance to the larger masses at a lower price tag. Thus, this is a great approach to capture more market share.

Next Samsung Galaxy Note 10 and Note 10+: Here is the complete specifications