Galaxy Fold has completed the final tests and is approaching the launch window again. But a new report from Sammobile does not seem to bring good news for some markets.

The portal is famous for its immense archive of official Samsung firmware coming from all the device variants. And it seems that Samsung has begun to reduce the number of regional firmware being tested for the Galaxy Fold. Which could indicate a decrease in the countries in which it will be launched again. At least for the initial launch.

Among the markets cut off, Sammobile reports Italy and the Netherlands, while confirming that the firmware of the United States, UK, Germany, France and India – where it has been spotted recently – are continuing without any change. Probably Samsung has an even more limited number of units that will be able to arrive on the market from day one, which is why it may have focused its efforts only on a few key markets. 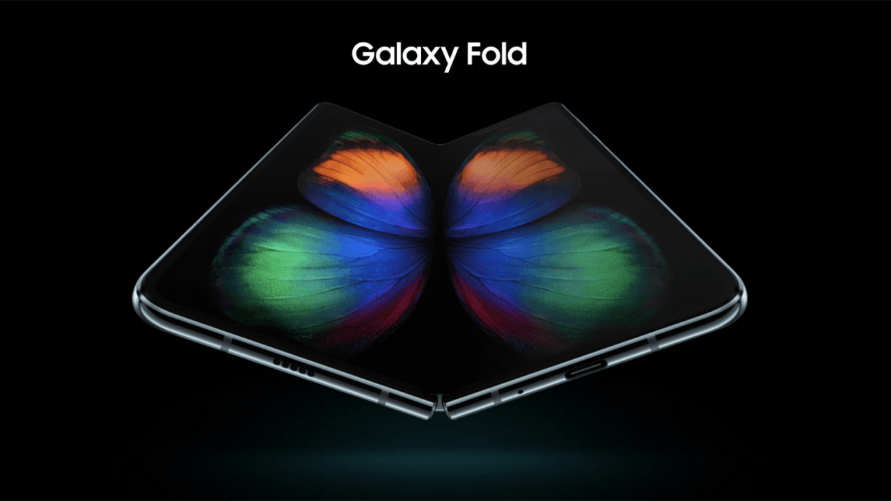 Let us remember that an official date is still missing and that the report – although credible – may be denied at any time by Samsung.

Samsung : There is no release date for the new Galaxy Fold

Next Kirin 810 Performance Is Between Snapdragon 845 and 855