Some leaks comes from distributors, others from professionals leakers… and sometimes it is Google itself that gives us the information. Today, three terminals not yet announced have been revealed by Google. Including its most important photos and specifications.
They are the Samsung Galaxy A10s, the Moto E6 and the LG X2 (2019). All of them are listed on both the Android Enterprise website and the Google Play Developer Console. Gathering the information on both websites we can get an idea of ​​what to expect from these entry-level terminals. 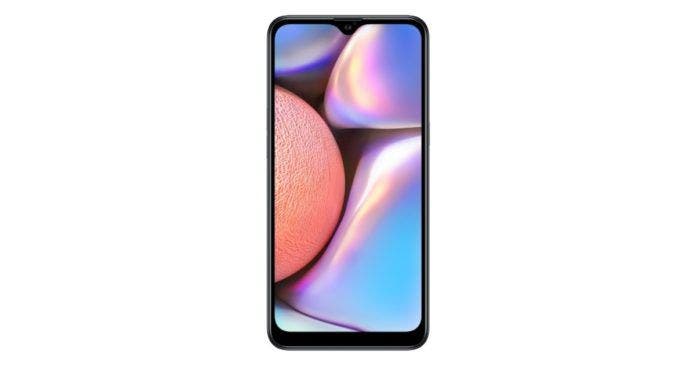 The Samsung Galaxy A10s is one of the three terminals that have been filtered both in the Google Play Developer Console and on the Android Enterprise page. We already knew its existence and some of its specifications through rumors, but now we have more concrete details.

According to this data, it has a 6.2″ screen with HD resolution and a MediaTek Helio P22 processor. With 2 GB of RAM and 32 GB of storage alongside with Android 9 Pie. It will have a fingerprint reader, which is an important difference with the Samsung Galaxy A10. Besides it has no NFC. 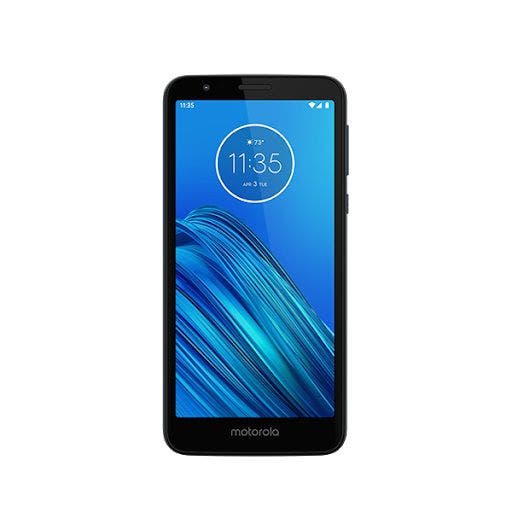 The second is the entry-level Moto E6 smartphone that has been leaked since April but has not yet officially appeared. Google shows us what would be its final appearance and some specifications slightly different from those previously filtered.

With a classic design, the Moto E6 should have a 5.5″ screen with HD resolution, Snapdragon 435, 2 GB of RAM and versions with storage of 16 and 32 GB. Also with Android 9 Pie, but without fingerprint reader and It doesn’t have NFC either. 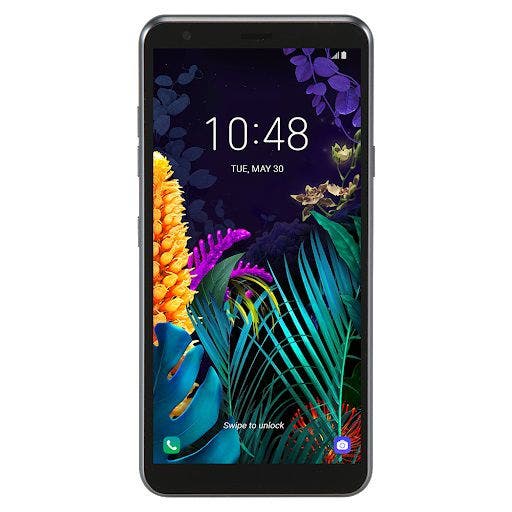 Finally there is the virtually less known terminal. This is the continuation of the LG X2 last year (also called LG Zone 4 in other markets) and also belongs to the entry range .

The listings in Android Enterprise and the Developer Console tell us about a 5.5″ screen with HD resolution, Snapdragon 425, 2 GB of RAM and 32 GB storage. No fingerprint reader but, surprise it has NFC. It is also the only one compatible with Zero Touch Suppor, a simplified provisioning system for Android Enterprise devices.

Next Samsung may delay Galaxy Fold launch for smaller markets