Samsung mobile earlier today announced the second coming of its ambitious Galaxy Fold. September is the month, though no exact date yet. Its major rival -Huawei has also yet to commercially release the Foldable Huawei Mate X months after it was launched.

Speaking of the release date, Samsung might beat Huawei to the market. However, there are indications the Huawei Mate X foldable phone might arrive in September. A Huawei executive had earlier confirmed this to TechRadar earlier in June. 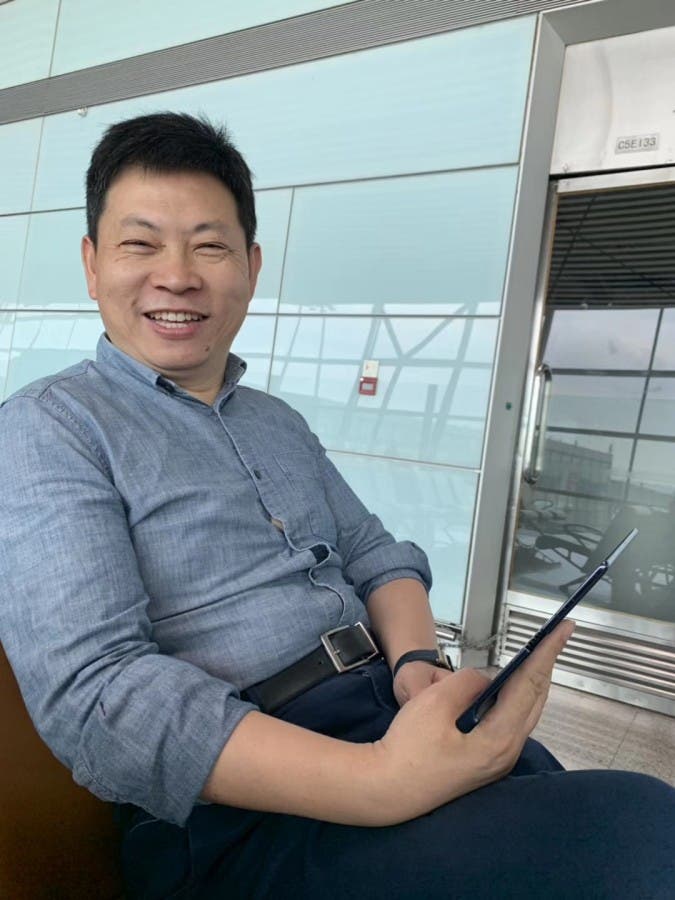 Now, ahead of its imminent launch, the device has been spotted in flesh right in the hands of its executive. Richard Yu, CEO of Huawei’s Consumer Business Division has been sighted using the phone at an airport. 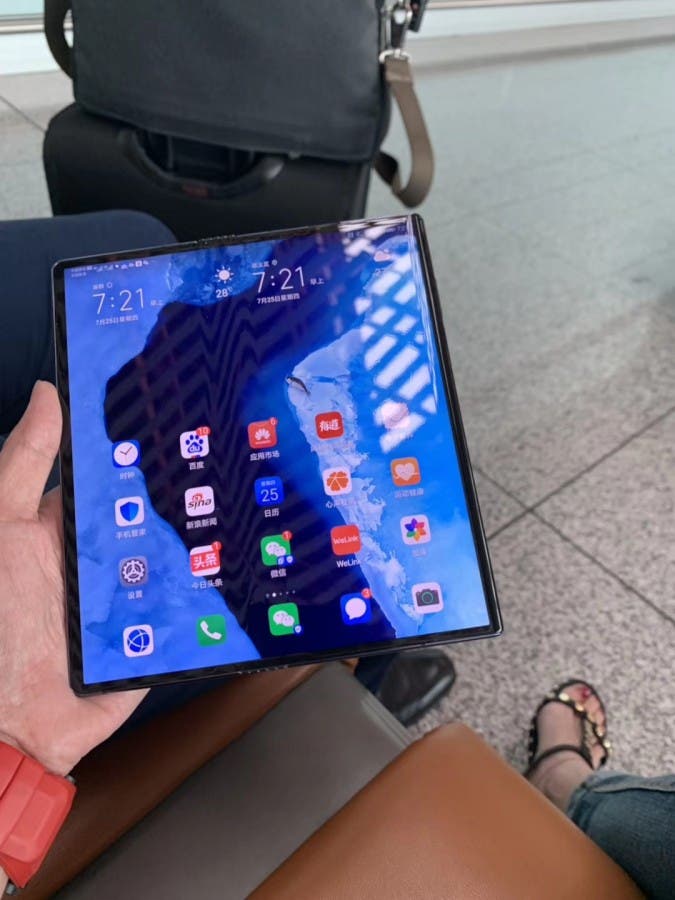 The device was earlier scheduled to be released in the previous month, but for the fear of  GalaxyFold-like experience. Now, it appears Huawei has taken the Mate X through rigorous testing and is now set to hit the shelves. The device has received regulatory approval in China, suggesting it is set to go on sale in the country. 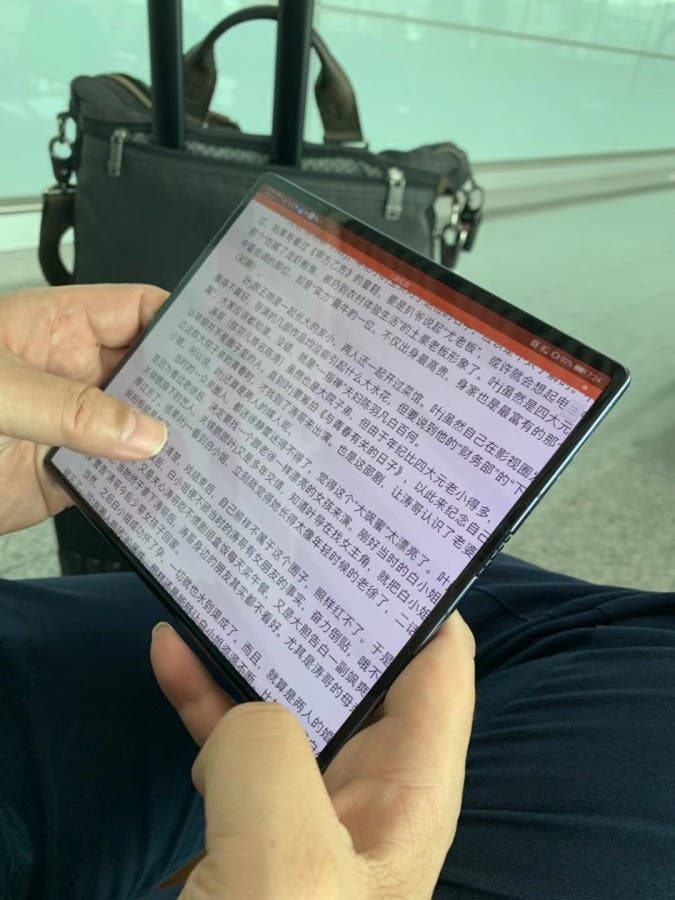 President of Huawei’s Product Division, He Gang,  in an interview at the Nova 5 series launch hinted that Huawei Mate X will go on sale by the end of July or early August in China. Perhaps a wider rollout will begin in September.

Next Nokia 8.2 with 32MP pop-up camera tipped to be in the works