On July 24, Norwegian Airlines announced that it will launch a bitcoin exchange service. In addition to Bitcoin transactions, Norwegian airline customers can also use Bitcoin to purchase tickets, earn points through transactions, use points to obtain flight discounts and other benefits.

Also Read: What Is Bitcoin & Blockchain: Everything You Need To Know! (Beginners Guide)

By the way, Norwegian Airlines is the third largest airline in Europe. Yesterday, there was an official statement saying it will launch a bitcoin exchange service called Norwegian Block Exchange (NBX). This will enable users to trade and pay on the same interface. 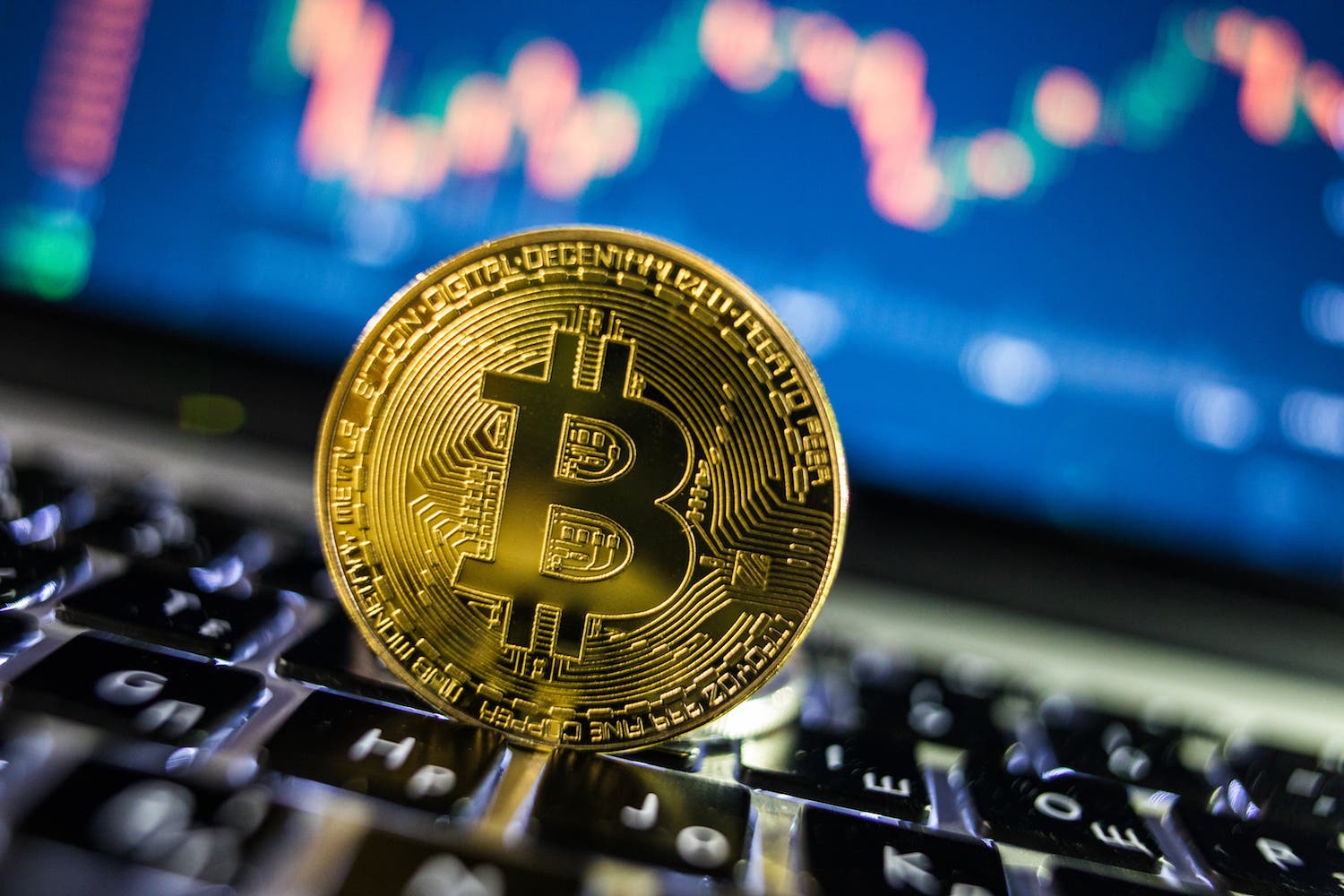 According to reports, Norwegian Airlines lost about $170 million last year. So in order to make the financial statements look better, it is taking a chance to start the Bitcoin business. In fact, this is for the first time when a European airline company tries to save the situation using a cryptocurrency service. Of course, the latter has become very popular recently. But we should also accept it is not used by all customers or the vast majority of them. Although no one says this can’t succeed.

However, if thinking about this with the eyes of customers, this approach is quite useful. When traveling around the world, you have to face the trouble of calculating exchange rates between different countries. So using Bitcoin to pay for such services can save a lot of money.