Vivo Nex is definitively the smartphone series which gave the first strong kick on this full-screen trend. Don’t take us wrong, companies have been working for quite some years to reduce the bezels of a display. However, Vivo impressed everyone last year showing a smartphone with a full notchless display and a pop-up camera. The Chinese company will keep the appealing design, this year with the Vivo NEX 3.

Today a leaked glass panel was revealed by the reliable IceUniverse, giving us a first glimpse of the bezel-free smartphone. According to the twitter post, Vivo will call this device NEX 3. That’s an interesting choice, after all, we haven’t a NEX 2 in the market. The BBK owned company seems to be considering the Vivo NEX Dual Display which makes the upcoming handset the third device on NEX lineup. 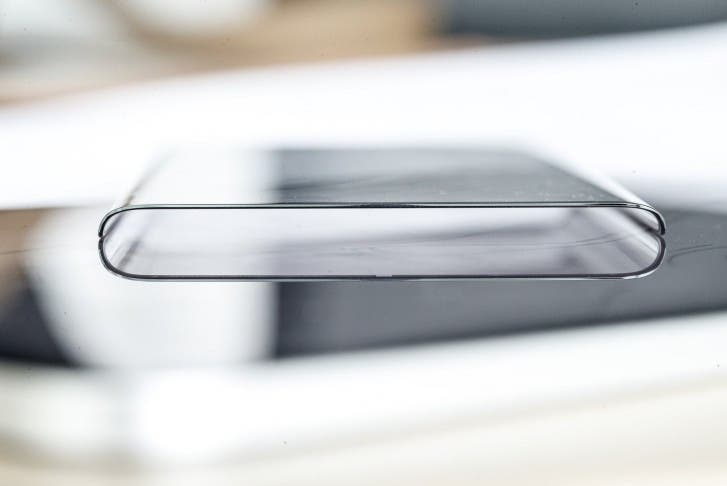 Judging by the picture, Vivo’s NEX 3 display will come with one of the biggest curvatures we’ve seen so far. Furthermore, this new display could be the first example of what we’re going to see in the next year’s full-screen smartphones. That’s a device that will look gorgeous with apparently no or inexpressive side bezels at all. In addition to that, IceUniverse claims that the NEX 3 won’t have any cutouts, notches or punch holes for the selfie snapper or sensors. To complete the package, the top and bottom bezels will also be very thin.

Since the leaks are starting to spread for this handset, its release might be sooner than expected. The second half of 2019 already started and it brings a whole new batch of new flagships. Hopefully, the Vivo NEX 3 with its impressive design will also reveal itself during the new season.

Previous Nokia: revenues beat forecasts in Q2 2019 thanks to 5G