The Chinese company Vivo does not stop increasing its already wide range of smartphones. In July, without going any further, it has presented the Vivo Z1 Pro and a new Vivo S1 with some modifications with respect to the model with the same name that came to light in China a few months ago. Now it has just officially announced the Vivo Y90.

The Vivo Y90 is a new member of its Y family, which includes mid-range and entry-level phones. Such as the Vivo Y12 and Vivo Y15 that have also recently arrived. Regarding the Vivo Y89 we saw in March, the new model reduces the majority of features, such as the screen, the processor and the cameras, but bets on a great autonomy thanks to a battery of 4,030 mAh. 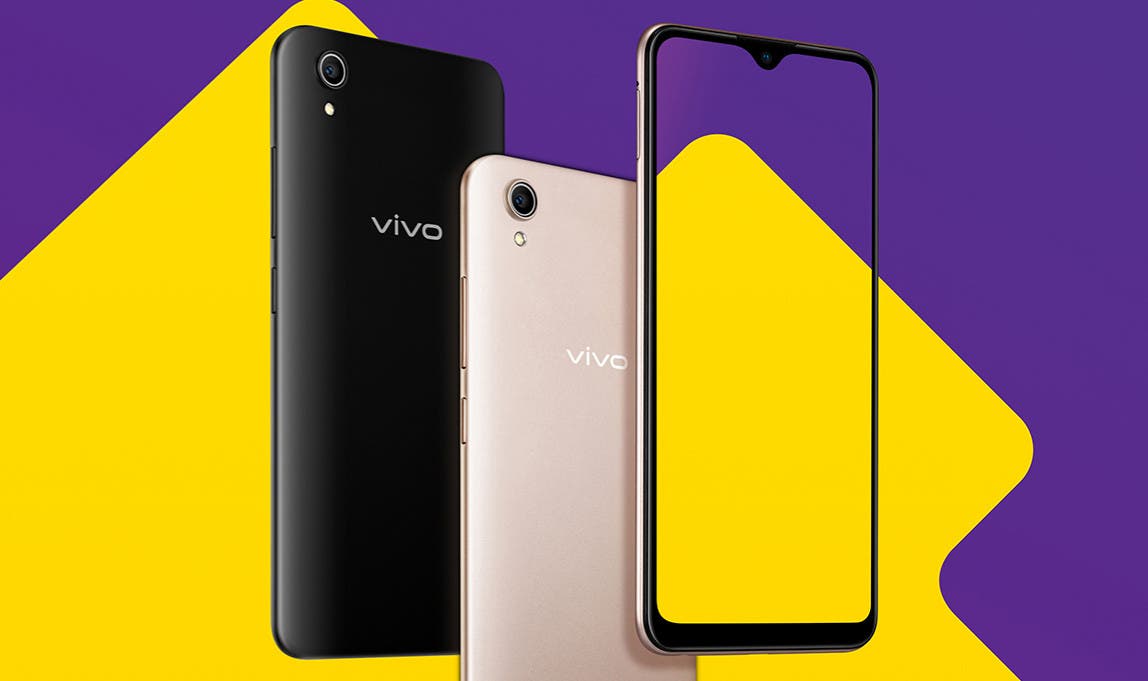 Available in black and gold, the new Vivo Y90 is an entry-level phone with very modest features, among which its 6.22-inch IPS LCD screen with HD+ resolution (1,520 x 720 pixels) and a notch in drop form that gives a frontal use of 88.6%.

It has the MediaTek Helio A22 processor (MT6761), which is accompanied by 2 GB of RAM and two internal storage options, 16 and 32 GB, in both cases expandable with a Micro SD card up to 256GB. It also has the FunTouch OS 4.5 operating system based on Android 8.1 Oreo. And as the main feature, a 4,030 mAh battery that promises great autonomy.

In the photographic section, we have a 5 MP front camera with f/1.8 aperture and an 8 MP rear camera with an f/2.0 aperture and LED flash. Finally, it should be noted that, although it lacks a fingerprint reader, it does support facial recognition as a biometric authentication method. 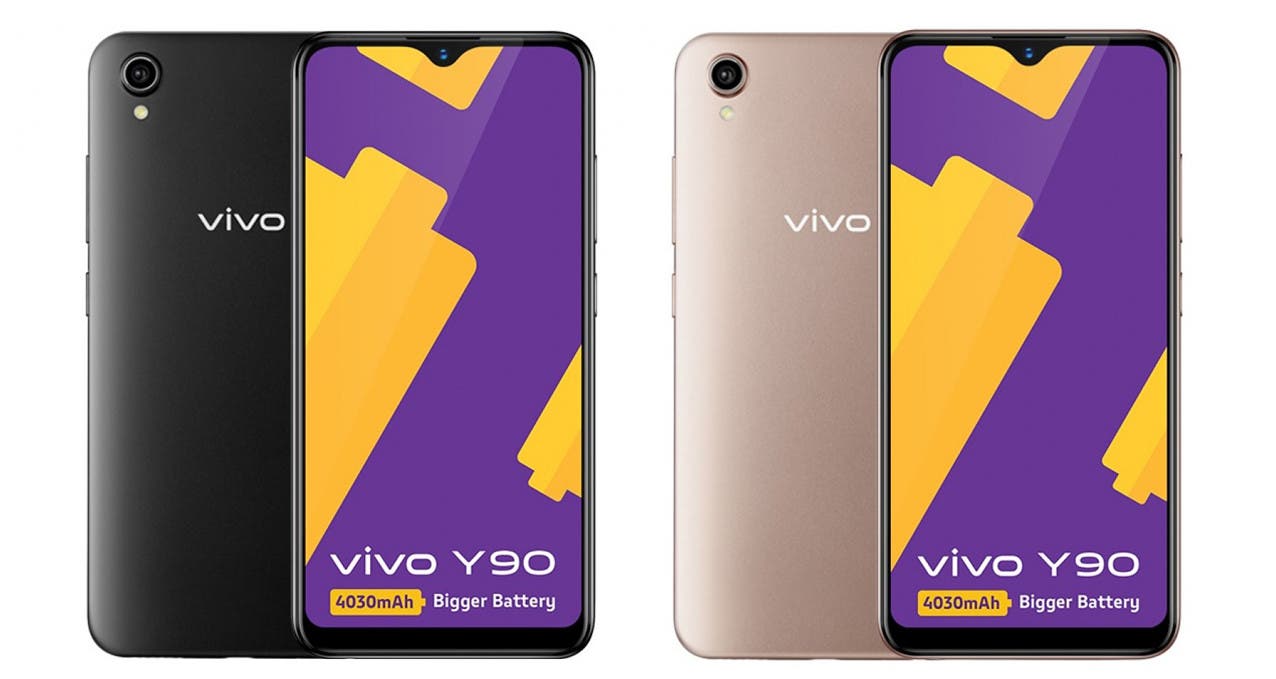 The Vivo Y90 arrives on the market (Asian, at the moment) in two colors: black and gold. In India, the model with 2 GB of RAM and 16GB of expandable internal storage is available at a price of 6,999 Indian rupees, equivalent to about $100 according to the current change.

Next Over 600 fake Huawei smartphones detained in Hangzhou