When Samsung announced the first smartphone from its Edge line, many were thinking the smartphone market would change a lot. That time, it was the only handset with a curved screen. Later, many other companies brought their own handsets with such a solution. One of the most popular models was the Xiaomi Mi Note 2. But this was done with a single purpose in mind – to increase the screen ratio. Honestly, the smartphone makers have been thinking about this all the time. Recently, when there have been various approaches for increasing the screen proportion, most of the manufacturer forgot about the curved displays. This morning, OPPO vice president, Brian Shen made us go back. Through Weibo, he announced the world’s first waterfall screen. It has a high screen ratio and the screen bending reached 88 degrees. 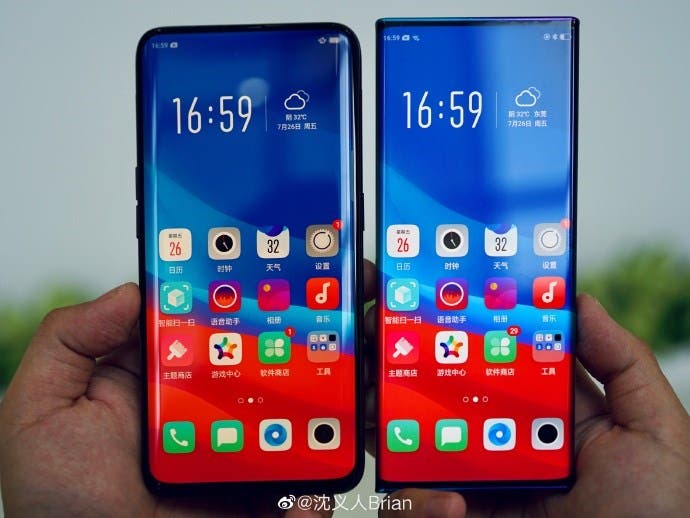 Pete Lau also released a number of photos and videos showing the actual look of this screen. In some photos, we can see the OPPO Find X on the left hand and the ’waterfall screen’ on the right hand. As we can see, the new screen has a larger side curvature and a slimmer body. This means that the left and right screen borders almost reach the back panel edges. In other words, they are close to the limits.

The OPPO Find X came with a similar design. But it didn’t have such a folded design. As said, the new OPPO waterfall screen phone has a larger curvature and an arc of 88 degrees.

The intuitive feeling is that the edge of the screen is almost folded at right angles. Viewed from the front, it is a smartphone with no borders. 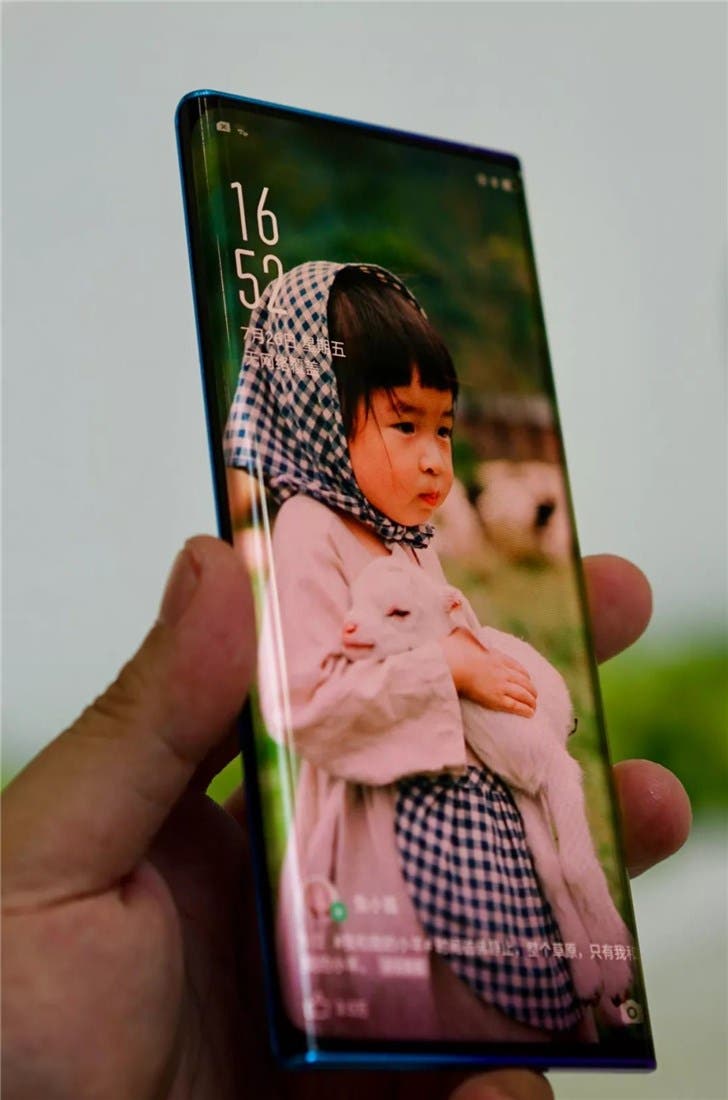 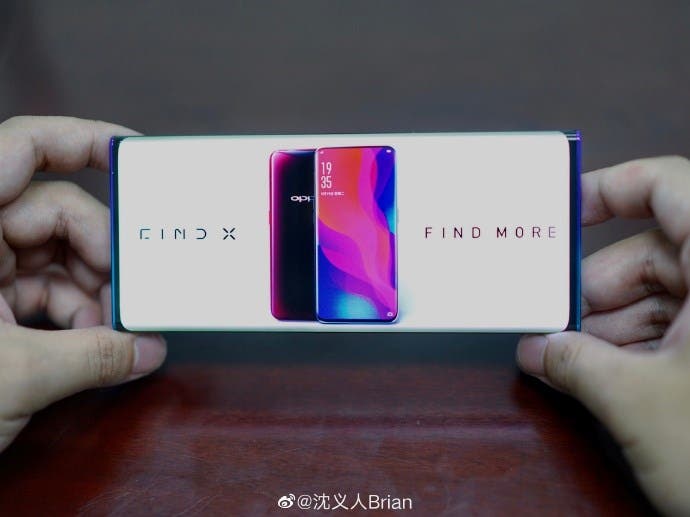 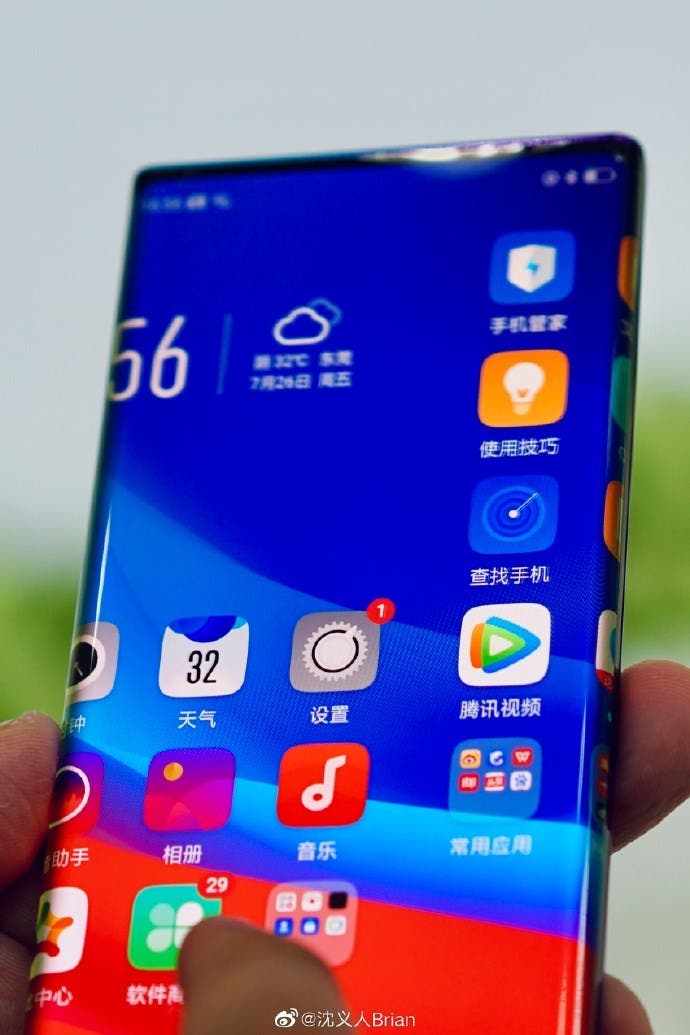 Previous Redmi Note 8 Is On The Way? Maybe Launching In August

Next Samsung could launch a smartphone with up to three screens