Weibo is a good place to share various information. But it’s also a good place for sow rumors. Recently, Wang Teng, Xiaomi Product Director was answering the questions asked by Mi fans. One of them asked whether there is an event set to take place in the nearest future. And he said they should keep waiting for the new product launch conference in August. This caused a huge stir on the net. Many think the most possible handset to attend the event is the Redmi Note 8.

Earlier, Redmi announced a new 64MP camera prototype. There is every reason to think the Redmi Note 8 will sport this CMOS. The non-official announcement by Wang Teng makes us think, at the upcoming event, Redmi will uncover these two products. 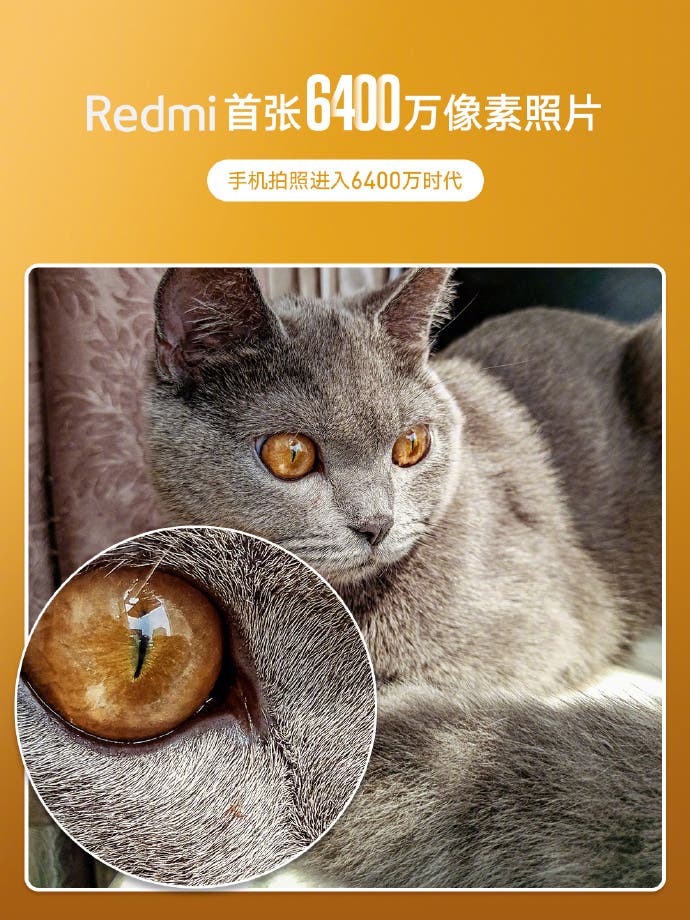 The 64MP camera sensor showcased by Redmi is not the first on the market. In May, Samsung demonstrated its own 64MP resolution lens, namely ISOCELL Bright GW1. Before the launch of Redmi’s sensor, it will remain the only lens with such a resolution on the market.

According to the official information, the Samsung GW1 sensor has a pixel size of 0.8μm. It uses a pixel-combined Tetracell technology and re-mosaic algorithm. In a low-light environment, the 64MP resolution will switch to the 16-megapixel due to the 4-in-1 mode. As a result, the pixel size will achieve to 1.6μm, and it will support 480fps video recording.

Also Read: Smartphones With 64MP Or Even 100MP Camera Sensors To Come This Year

Samsung’s 64MP sensor will appear in phones made by various manufacturers. We have heard one of the first models will be the Samsung Galaxy S11. But the upcoming Realme smartphone will be using it as well. So it’s quite possible the Redmi Note 8 is on the way, and it will be packed with its own 64MP camera lens. Not so long until August, let’s wait and see.