Early today, MediaTek unveiled its first gaming-centric chipsets – Helio G90 and G90T. These chipsets promise excellent performance in games for a budget price. Furthermore, they have been developed in the cost-effective 12nm FinFET process from TSMC. Thus allowing companies to count with a powerful, efficient and affordable chipset for future smartphones.

The first benchmarks are there to prove that MediaTek’s Helio G90 didn’t come to play games with the competition: 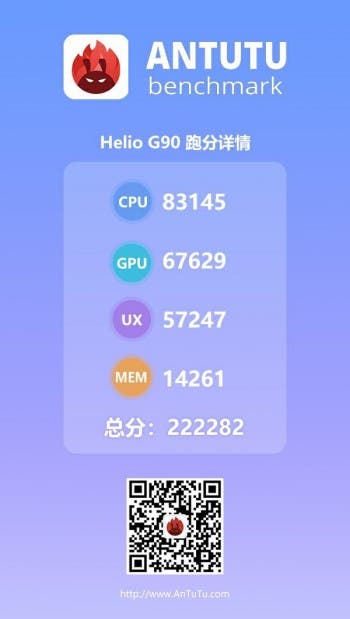 The chipset score of 222,282 in AnTuTu Benchmark. That’s a truly respectable score for a cost-effective chipset. If you’re aware of how AnTuTu works, you know that this result is a combination of a score combining the CPU, GPU, UX and Memory individual scores. If we compare this chipset with some Qualcomm’s rivals, the Helio G90 outperforms the Snapdragon 730.

The Snapdragon 730 is Qualcomm’s hottest offering for the premium mid-range class. Interesting enough, the chipset is already available across several devices in the market such as Samsung Galaxy A80 and Xiaomi Mi 9T (Redmi K20). For instance, the latter device has scored 211,915 points in AnTuTu tests. 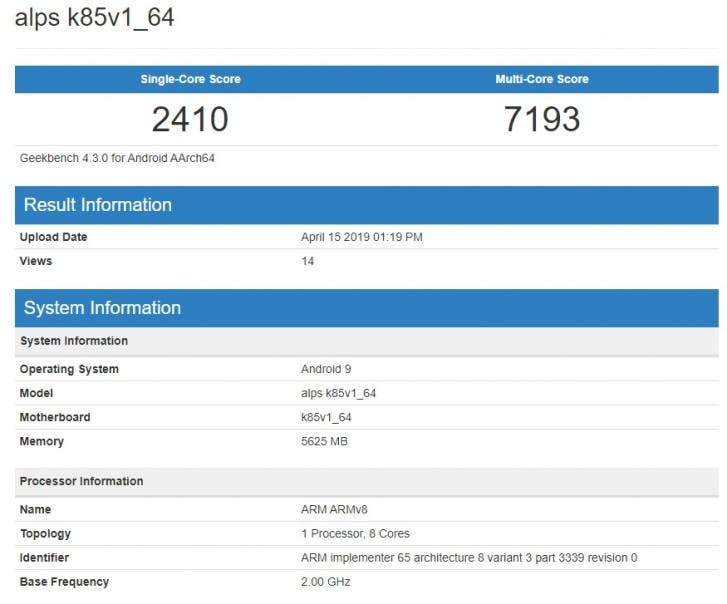 GeekBench tests are here as well to further endorse G90 powers. The gaming-centric SoC achieved a result of 2,410 points in Single-Core tests and whooping 7,193 points in multi-core tasks. That’s an impressive result that alone already outperforms the Snapdragon 730. However, worth noting that Geekbench listings date from April 15. The chipset is much more optimized now than it was in April.

“MediaTek’s Helio G90 duo can bring the Taiwanese firm back to headlines.”

It’s indeed a promising duo of chipsets, the Helio G90 and G90T, especially considering the price point. If the benchmarks translate in actual performance, they have the potential to rise once again MediaTek’s popularity. The company is pretty confident of its new chipsets, for that reason, it has chosen India to release them. They will come in future Xiaomi smartphones, probably costing much less than Snapdragon 730 powered devices.

Previous Google security researchers points six security flaws in iOS; Five of them have been fixed