Samsung is gearing up for the release of Galaxy Note 10 series in an event which will hold on August 7. While everyone is looking forward to the new king of phablets, the South-Korean company will also have a new tablet and smartwatch due for release. The Samsung Galaxy Tab S6 and Galaxy Watch Active 2 will be arriving soon but not in the August 7 event. According to the official trailer of the Samsung Galaxy Tab S6 and Galaxy Watch Active 2, these devices will come within the week. While the Tab S6 will arrive tomorrow, the Watch Active 2 will arrive on August 8. This is a day after the Galaxy Note 10 launch event. 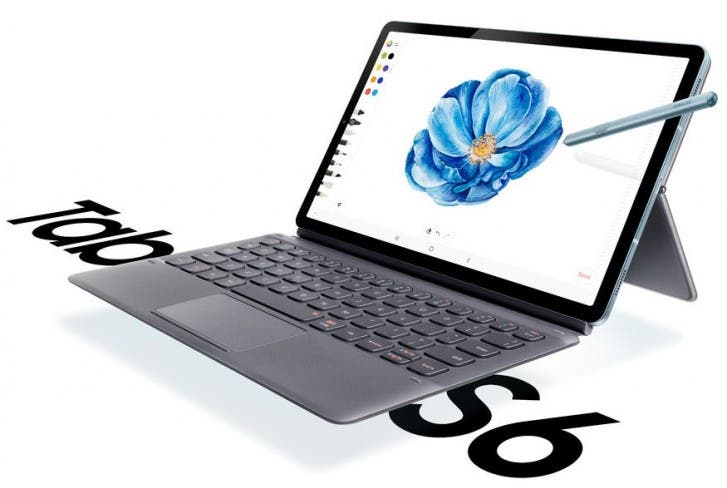 The Galaxy Tab S6 is Samsung’s latest flagship tablet. According to previous reports, it will be Samsung’s first tablet with a dual rear camera setup. It also comes with a Bluetooth stylus and the latest Snapdragon 855 processor. As for the Galaxy Watch Active 2, it will be Samsung’s first smartwatch with a touch panel. In addition, it comes with some new health and wellness features. These include ECG, Afib notification, fall detection and more.

According to Samsung, there will be no special event for these devices. They will be released on the Galaxy website. As of now, the pricing for both the Galaxy Tab S6 and Galaxy Watch Active 2 are not known.

Upcoming Galaxy Watch might come in both Tizen and WearOS versions!