Sony Corporation released its financial results for the latest fiscal quarter between April and June. The documents list the results as Q1 2019, but they’re effectively related to the second quarter. While income raised 18% on a yearly basis, the Electronic Products & Solutions division reported a decrease both in sales and in operating income.

That’s a complicated scenario for Sony mobile division. Interesting enough, while the whole EP&S department is going down each quarter, the Mobile Communications segment brought JPY1 billion in income. However, this isn’t a positive result, but an outcome of several reductions in operating costs. These adjustments helped the company to deal with the poor sales and negative impact of foreign exchange rates. 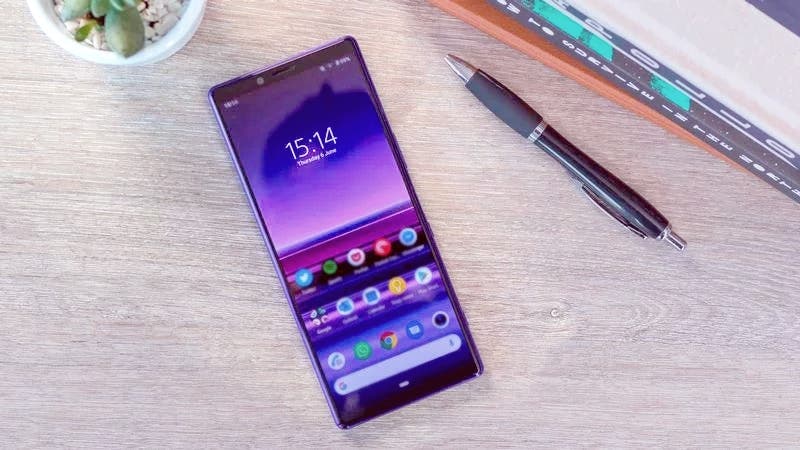 The company forecasts for its fiscal year, which ends in March 2020, points out that sales will be down 4%. Moreover, the mobile devices will reportedly bring just JPY380 billion, instead of the JPY410 billion predicted three months ago. In addition, Operating income is also reaching alarming results. This definitely puts in doubt the future of Sony’s mobile division.

While Sony is trying year after year to surpass itself with new Xperia smartphones, they simply can’t stand against the competition. With so many innovative features coming from China, seems that the Japanese company has been stuck in the past. Among innovative ideas, Sony brought up the first 21:9 displays in smartphones. Moreover, the company develops some of the best camera sensors in the market. However, even with good ideas and good hardware, the company simply can’t make them succeed on their own smartphones.

Next LG trademark names for a possible Rollable smartphone series