Forget foldable displays, forget sliding designs, the future of the smartphone market is coming with the rollable displays. That may sound bizarre, but LG is trademarking some names for a future rollable smartphone division. The Korean Intellectual Property Office has just approved the trademark of LG Rolling. Back in April, the Korean company also filed several trademarks in the EUIPO. 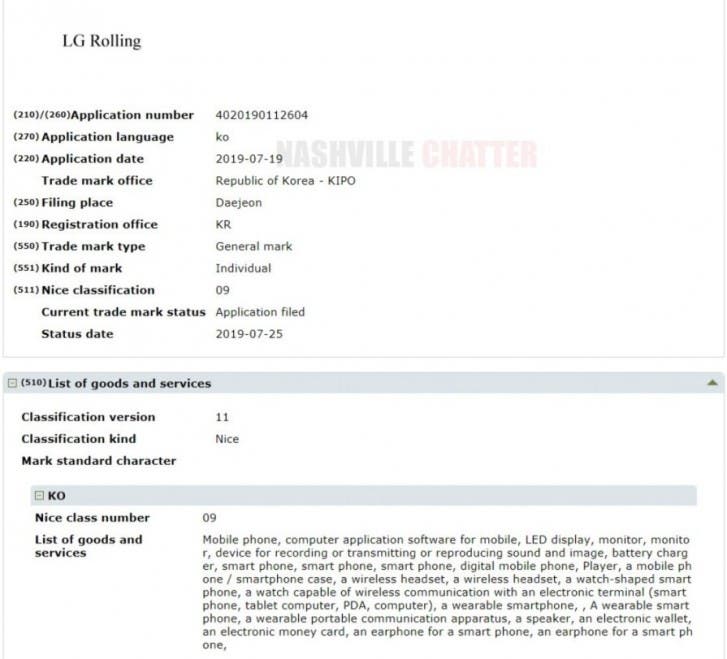 One time that LG has already unveiled a rollable TV, it will be just a matter of time to see the Korean company trying this in a smartphone. Of course, just like foldable devices, the rollable display won’t be everyone’s cup of tea. Moreover, only time will tell if LG mobile business will still have some breath in the future to bet on this crazy idea.

The company’s mobile division has reported another tepid quarter without positive growth. The once leading smartphone company now sits miles behind the strong competition from China.

Next Want to get a cheap TV box or TWS earbuds from Ebay ?