The US ban on Huawei did a lot of damage to both Huawei and a couple of American companies. Because Huawei is a major customer to some US companies, their quarterly earnings were significantly lower. According to latest reports, Huawei and  Google were working on a smart speaker before the US ban. Both companies had to discontinue the work because of the unfavourable environment. 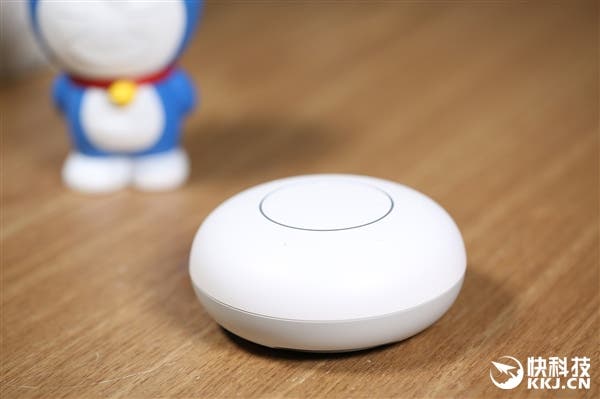 According to the original plan, like Google’s own Home speakers, Huawei’s speakers will also be driven by Google’s Google Assistant, in response to the user’s voice commands. This product was to arrive at the IFA conference in September this year and sold to the US through global shipping online platforms.

Reports over the past few months have clearly shown that people’s interactions with Amazon Alexa, Google’s Google Assistant, and Apple’s Siri are subject to monitoring by human employees, who claim that the move is to improve the accuracy of the voice assistant and provide a better response. This is precisely why the US government terminated the cooperation between Huawei and Google.

The relationship between Huawei and Google is very strong. In fact, it is stronger than most of us know. The US government perceived this and is trying to put a wedge to this romance. Huawei is the second-largest smartphone maker globally. The Chinese manufacturer is loyal to the Android system thus it is easy to understand its closeness with Google.