Samsung has published the fiscal results for the second quarter of 2019, in fact confirming the economic and financial difficulties anticipated by the forecast data at the beginning of July. No specific indications are given on the reasons that led the South Korean company to a decline in both operating profits -56% and revenue.

What is certain is that the difficult moment that is going on in the semiconductor market (especially price declines) and the ban imposed on Huawei by the United States have played an important role in this situation.

Despite the difficult period, there was a good trend in sales of NAND and DRAM memories. Contributing to the positive trend of these components is above all the demand coming from the mobile sector, with the introduction on the market of high-end smartphones with internal memory equal to or greater than 128GB. The PC market has also had a positive impact, with constant growth expected for the coming quarters.

In the coming quarters an increase in demand is expected for: 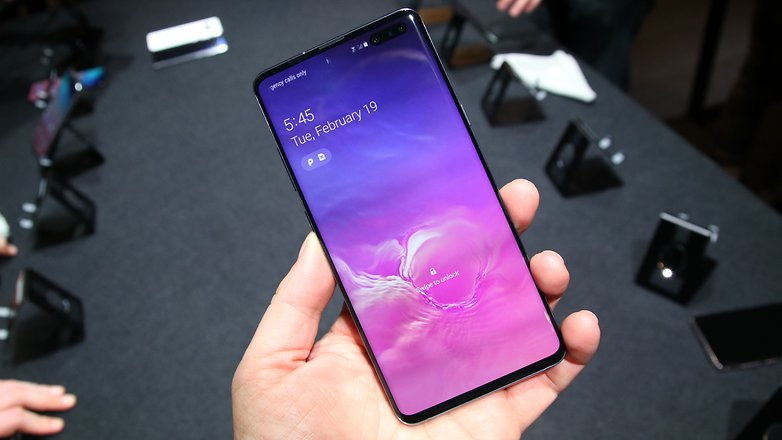 Signs of improvement are seen in the sector, driven by an excellent trend in shipments of OLED panels and displays with integrated fingerprint sensors. The same applies to the larger TV displays. For the future, a further increase is expected thanks to the spread of 5G smartphones that will require increasingly thinner panels to make room for the dedicated internal components.

The Samsung Galaxy A series (with A50 and A70 above all) contributed significantly to counterbalance the negative trend of high-end smartphones (on a quarterly basis). In particular, the demand for Galaxy S10 is considered “weak”: there are certainly several factors, including waiting for the next Galaxy Note 10 and Note 10 Plus range.

Despite this, there must be a general decline in the mobile division (-42% in profit on an annual basis). Because of the increase in costs caused by the greater competition in the medium-low range.

Within this sector, the good results recorded in the sale of high-end TVs. The company expects QLED TVs to grow further with the ever-increasing diffusion of 8K. Excellent feedback also from refrigerators, washing machines and air conditioners.