Back on July 31, OnePlus surprised everyone providing an OxygenOS update with August Security Patch for the OnePlus 7 Pro. It was a rather unusual move since companies usually take a few days before deploying a new monthly security patch. After updating its flagship, the company is giving the same treatment to the vanilla OnePlus 7.

Just like on the Pro model, the update is more an incremental one than a big software release. The changelog is quite similar to the one of the 7 Pro although, the Oxygen version is 9.5.8. The update brings further improvements to adaptive brightness. Moreover, it comes to address an issue with accidental touches during phone calls and squashes a few bugs. 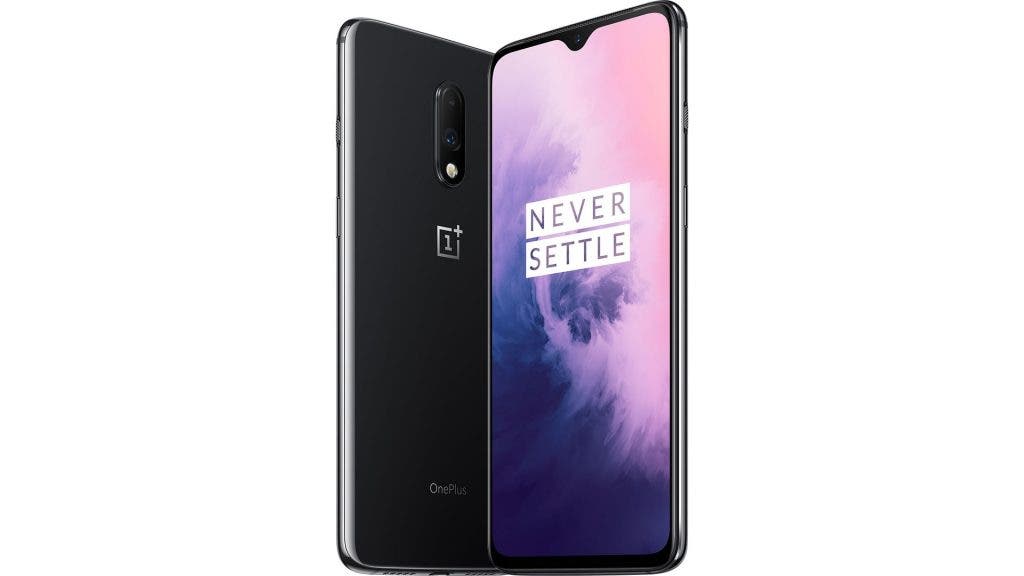 Since the update is rolling out via OTA in a gradual form, it may take a few days to reach all OnePlus 7 devices. The first rollout will serve as a test to make sure that there are no critical bugs left in the update. After the initial rollout, the company will expand the availability of this update.

The OnePlus 7 may seem like a shy sibling of the OnePlus 7 Pro. However, it does come with the same flagship blood due to the Snapdragon 855 presence. There are two variants with either 6GB/128GB or 8GB/256GB. The handset carries a 6.41-inch AMOLED display and is powered by a 3,700mAh battery.