OnePlus is rolling out a new update for its latest flagship in the form of OxygenOS 9.5.11. The update in question is rather interesting since it brings the August security patch. That’s an interesting move since we’re still in July for a few more hours in some parts of the world. While some companies are releasing outdated security patches, OnePlus is on the front with its OnePlus 7 Pro.

Google outs its security updates for the Pixels on the first Monday of each month, and then the waiting game begins for third-parties. Usually, it takes several days until users get that month’s security patch, but for whatever reasons, OnePlus decided that now it’s the perfect time to ship the security patch.

The update is rolling out via OTA comprised in OxygenOS 9.5.11 build. Besides the futuristic security patch, it also brings improvements for Adaptive Brightness. Moreover, OnePlus also states that the “sensitiveness of the screen touch while gaming” is also getting some refreshment. The new software also addresses accidental touches in the notification bar while in a call. Worth noting that the usual batch of general improvements and bugfixes is present in the package. Last but not least, Google Apps and services are also updated. 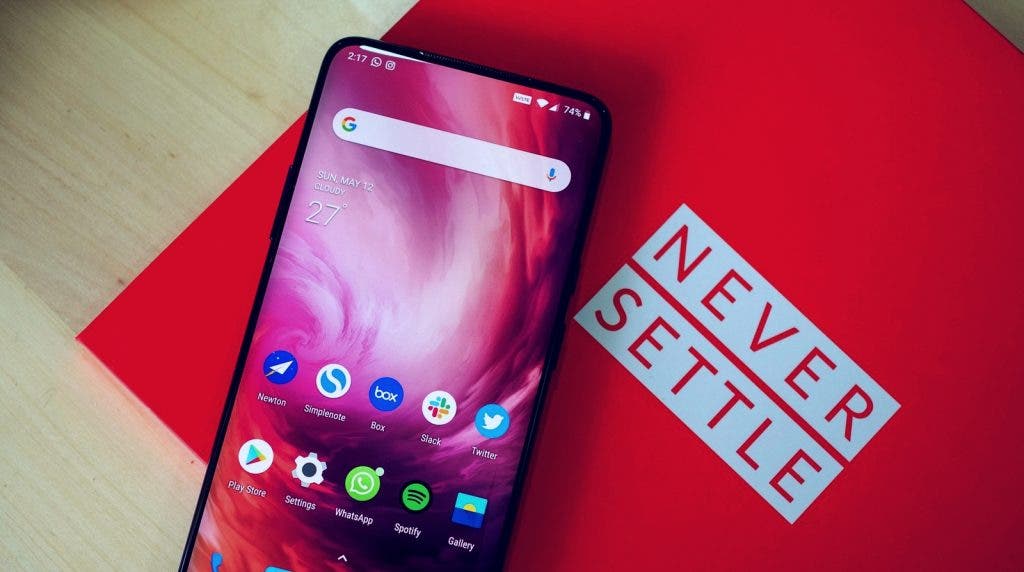 The update is rolling out via OTA and may take a few days to reach all units of OnePlus 7 Pro. For more details about this update just head over to the source link.

Previous Qualcomm and Tencent will work on a 5G gaming phone