Zhao Ming has previously said that the core of the Honor Smart Screen will be the self-developed Hongjun 818 chip. Its powerful computing power and decoding ability ensure excellent performance in terms of picture quality and sound quality. It also uses a lifting AI camera. Due to the HiSilicon NPU chip capabilities, it has powerful video communication capabilities. But this is not the only feature we should look forward to. 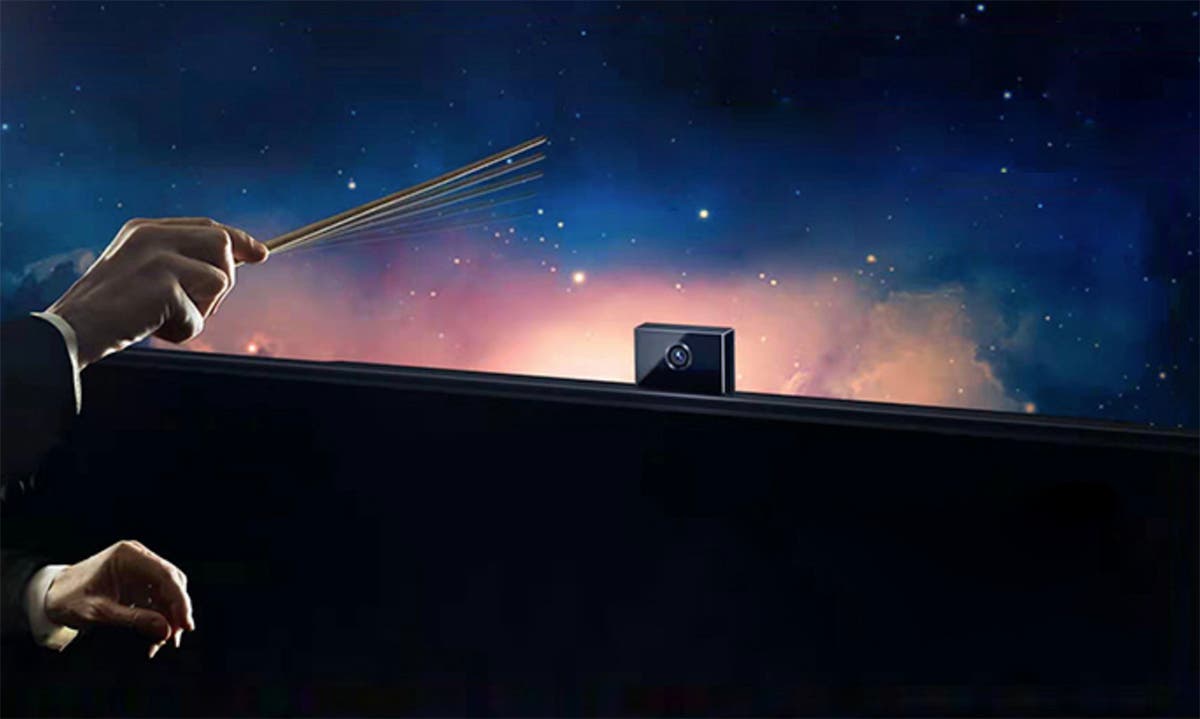 Apart from this, we know the Honor Wisdom Screen will be running on Hongmeng operating system.

As a reminder, the Honor Smart Screen was officially announced at the end of July. But we are still waiting for a bigger conference, where we can get acquainted with all the selling points of this amazing TV product. Previously, the company has stated for a few times that this is not a regular TV but the future of TV. So we are waiting for more from this product rather than a simple interaction between mobile devices and itself.