South Korean manufacturing giant, Samsung, recently released its latest Galaxy Note 10 flagship series. The Galaxy Note 10 comes without the popular 3.5 mm headphone jack and the company has given an explanation for that. However, it appears that the industry is not very interested in the explanation. Samsung is one of the last loyal strongholds of the 3.5 mm headphone feature and it seems that it’s bulging. Tech geeks were quick to spot a recent action by Samsung. The company is quietly deleting ads on its YouTube’s official channel which ridicules Apple’s cancellation of the iPhone headset jack. 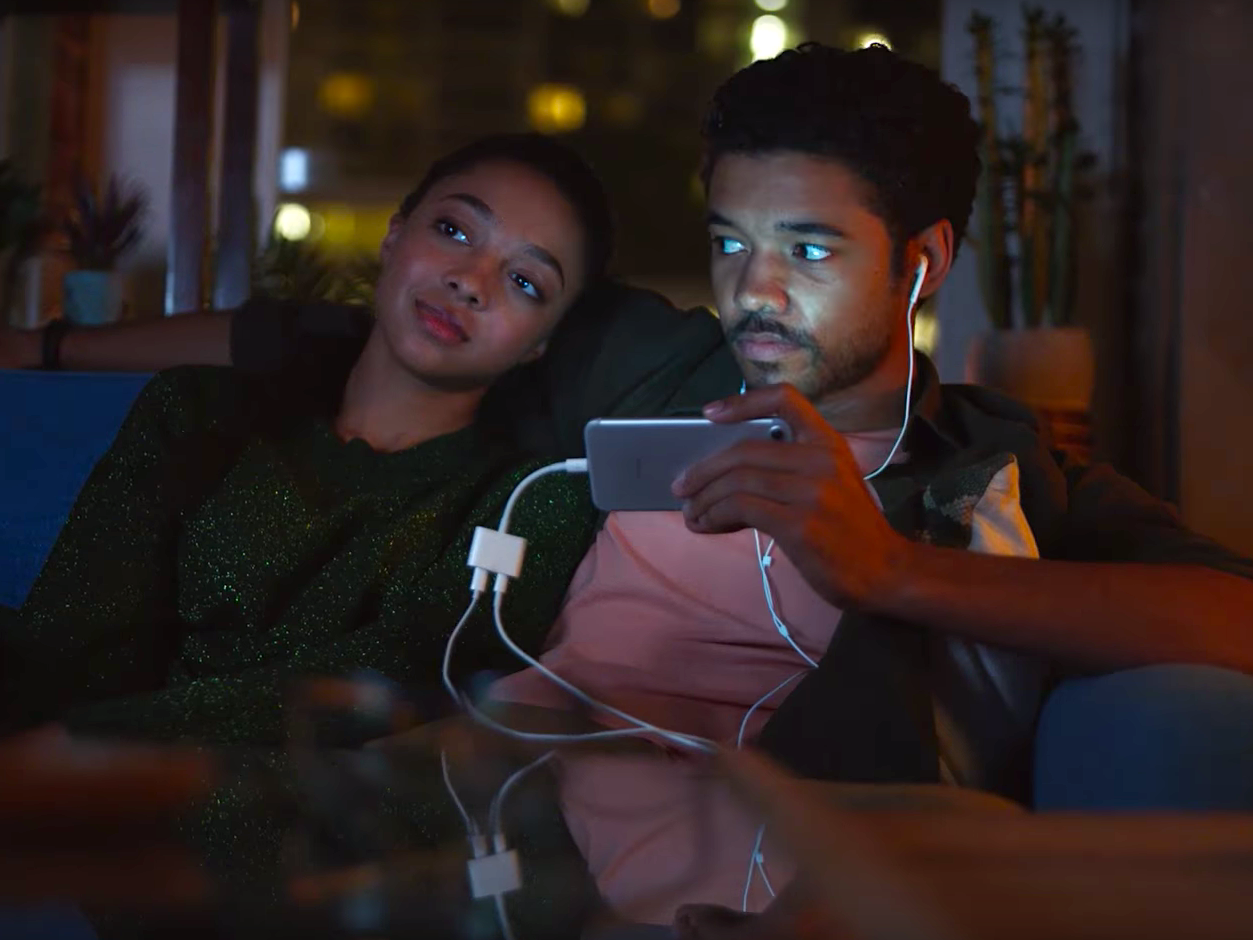 According to the report, the Korean manufacturer released a promotional advertisement called “Growing Up” in November 2017. The general content of this promo is: users are frustrated with the limitations of the iPhone. When they need to listen to songs, they also need converters to make users feel inconvenience and finally switch to Samsung. But now, Business Insider has found that this ad has been removed from the Samsung Mobile USA page. In addition, the follow-up video of Samsung’s “Growing Up” released in May 2018 has also been deleted.

However, this ad is still available on some of its official YouTube channels. For instance, Samsung Malaysia still has this add and you can view the video below.

Next Meizu Flyme 8 to arrive on August 13