According to a recent poster fro Meizu, its latest system, Meizu Flyme 8 poster will be officially released on August 13. Considering the release time of the Flyme 7 (April 2018), the Flyme 8 is already about three months behind schedule. Meizu fans are already nervous and are looking forward to the official launch of this new system. 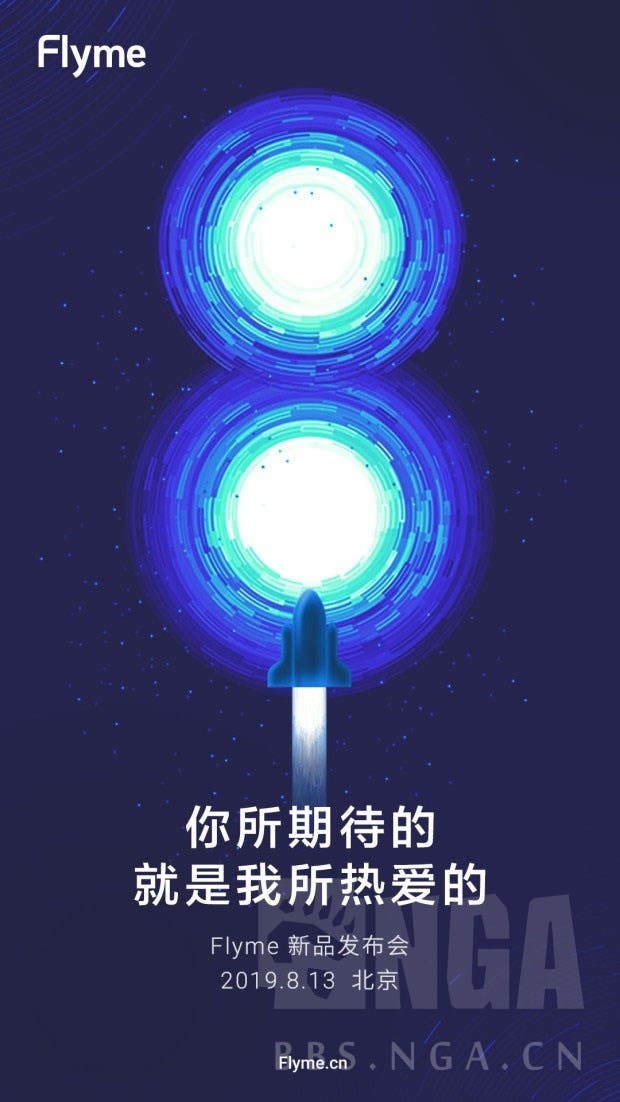 A few days ago, the Meizu Flyme 8 UI hit the web for the first time. Although there were speculations that this system will arrive in Q4 2019, it appears that the company is bringing it earlier. According to the latest reports, the Flyme 8 will come with a lot of changes. 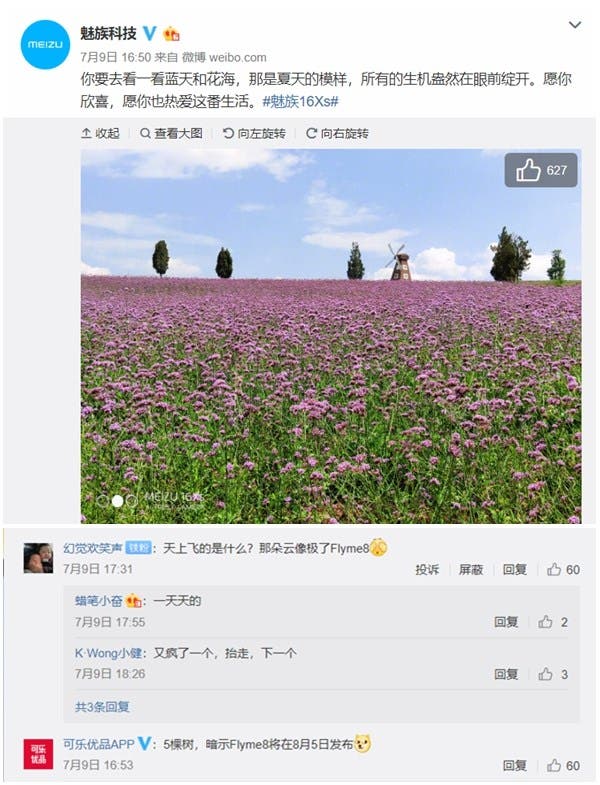 There will be a significant icon re-design while the navigation and status bar also made notable adjustments. The Meizu Flyme 8 UI modifies its former design on Flyme 2/Flyme 3 to achieve the ultimate flat design style. 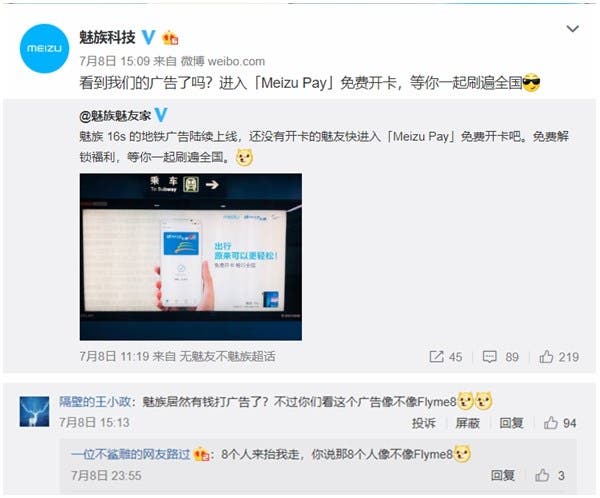 A recent announcement from Flyme suggests that Flyme 8 will come with “SOS emergency help.” It will be the company to implement the “Automatically Send Location Information” function in Guangdong Province. Meizu is working with the Guangdong Provincial Public Security Department on this feature. The police can know the user’s specific location after receiving the call. This greatly improves the efficiency and accuracy of policing. It is also for the protection and safety of the user. According to previous reports, Meizu Flyme 8 started internal testing in Q1 in 2019. However, the system will be available in a few months.