Redmi’s 64MP camera smartphone is coming, so is Realme’s 64MP camera touting phone. We expect to see Redmi’s/ Xiaomi offering in the coming months. And for Realme, its first 64MP camera phone will first launch in India, but not as a loner. The device will be joined by two other Quad-camera phones.

The company today at its Camera innovation event held in India revealed some salient details relating to its next-generation smartphones. And as rumored, the main Realme series, the Pro and the X will all be updated this year. Although the company has yet to reveal the identity of its first 64MP camera phone, indications are that it might skip the Realme 4 for the Realme 5. 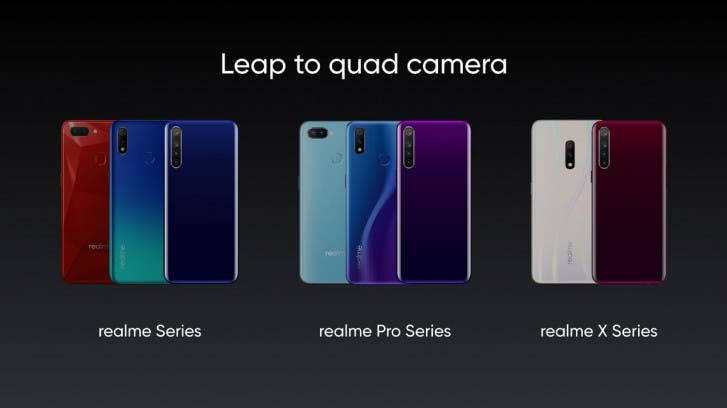 Of the trio, the sequel to the Realme X might get the 64MP  treatment, while the other two might retain Samsung’s 48MP sensor. This makes sense, given that the Realme X is currently the most specced of the company smartphone lineup. While we are yet to be treated to the full camera details, the company revealed that the devices will come with features such as Ultra Resolution, Super Wide Angle, Ultra Macro, Telephoto Lens, Portrait Mode, Expert Mode, Panorama Mode, Ultra Nightscape Mode, and Chroma Boost.

Speaking of who makes the World’s first 64MP camera phone, it appears Xiaomi’s backed Redmi might take the glory. The brand boasted about that yesterday, and now, Realme has said it will be the first smartphone brand with a 64MP camera smartphone in India. So perhaps, Redmi will launch before Realme, but might not come to India at launch. 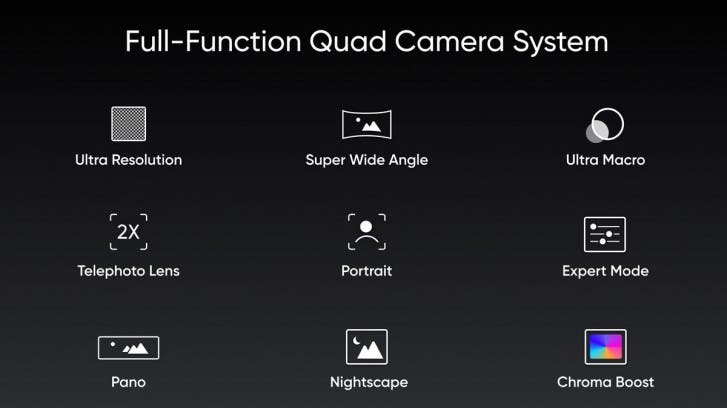 Obviously, the company prefers to keep that as a top-secret right now. However, it did reveal these devices will launch right before Diwali this year (October 27). Perhaps, we will get to see some teasers from the company in the coming weeks.