Google is still putting finishing touches to its Pixel 4 series. However, there are already purported real images of the Pixel 4 XL online. A recent leak shows the Google Pixel 4 XL with an ultra-narrow chin. However, the top-bezel is still significantly thicker. 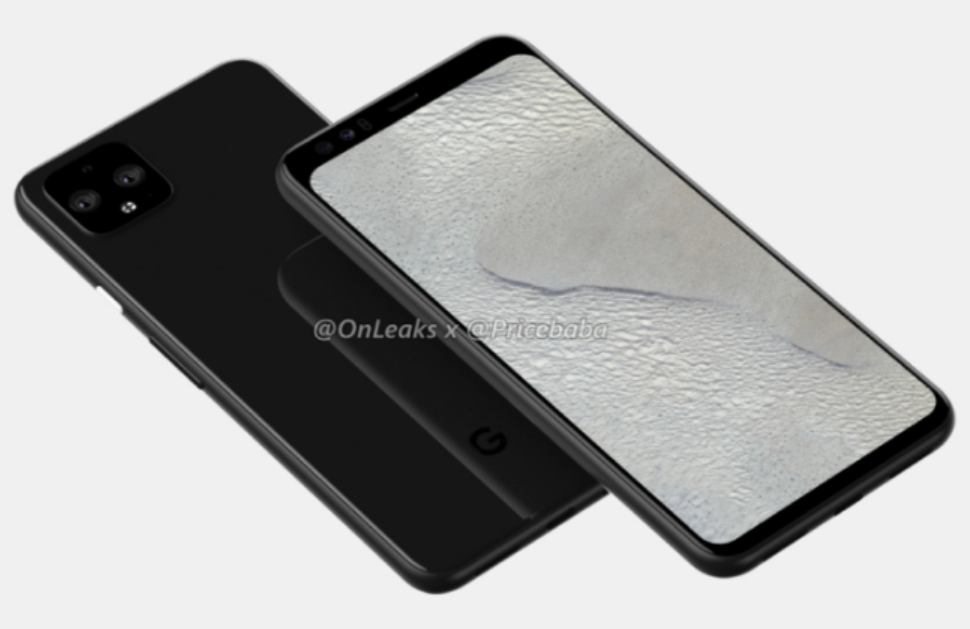 According to sources, this device was spotted on the hands of a Google employee on a plane. It is not surprising that the top-bezel is thick. From previous reports, the Google Pixel 4 XL will come with a couple of sensors. These include infrared, floodlight sensor, Soli radar chip, face Dot Projector, etc. This means that the forehead needs space. Furthermore, this smartphone will support Face ID recognition module and the 3D effect can delineate complex objects.

On the hardware side, the Pixel 4 XL should come with a 6.3-inch 2K display. This OLED screen called “Smooth Display” has a  90Hz refresh rate. Under the hood, we have the Qualcomm Snapdragon 855 processor as well as 6GB RAM  and 64GB of internal storage. There is also a 128GB storage option. For the battery, speculations suggest 3700 mAh. At present, Google has not confirmed the release date of Pixel 4 and Pixel 4 XL smartphones. It is expected that the new Pixel 4 series phones will be officially launched in early October.

Next Huawei to build an $800 million plant in Brazil